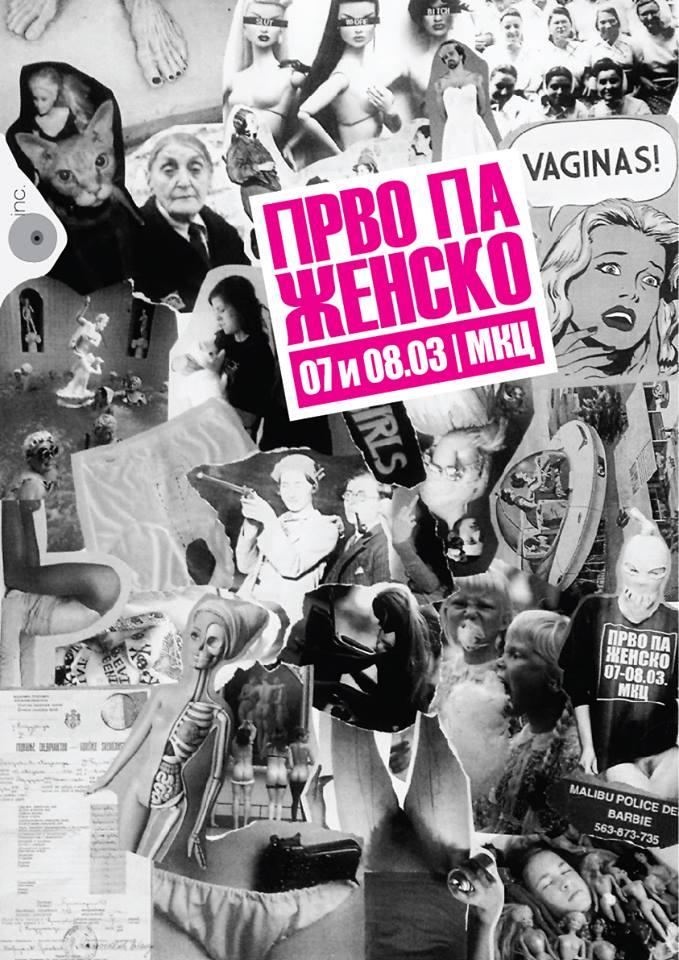 What constitutes a deadly sin today? Seven of the world’s best-known women directors produce their own version of celluloid sin in this omnibus film. Helke Sander (THE GERMANS AND THEIR MEN) reverses GLUTTONY with her vision of Eve forcing her apples into the hands of a reluctant Adam. Bette Gordon (VARIETY, EMPTY SUITCASES) finds GREED during a fight in the ladies’ room of a luxury hotel over a lottery ticket. Strangers reply to director Maxi Cohen’s ad in a newspaper to share their litanies in ANGER. Award-winning director, Chantal Akerman, battles to overcome her SLOTH in order to complete her film, while Valie Export (INVISIBLE ADVERSARIES) strips bare notions of the skin trade in LUST. ENVY turns into murder in Laurence Gavron’s take on vice, and Ulrike Ottinger, whose work includes JOHANNA D'ARC OF MONGOLIA, illustrates PRIDE with a fantastical collage of allegory and images. SEVEN WOMEN - SEVEN SINS is the perfect introduction for those new to the world of women’s filmmaking and an interesting study in styles for those already familiar with the work of these seven innovative directors.