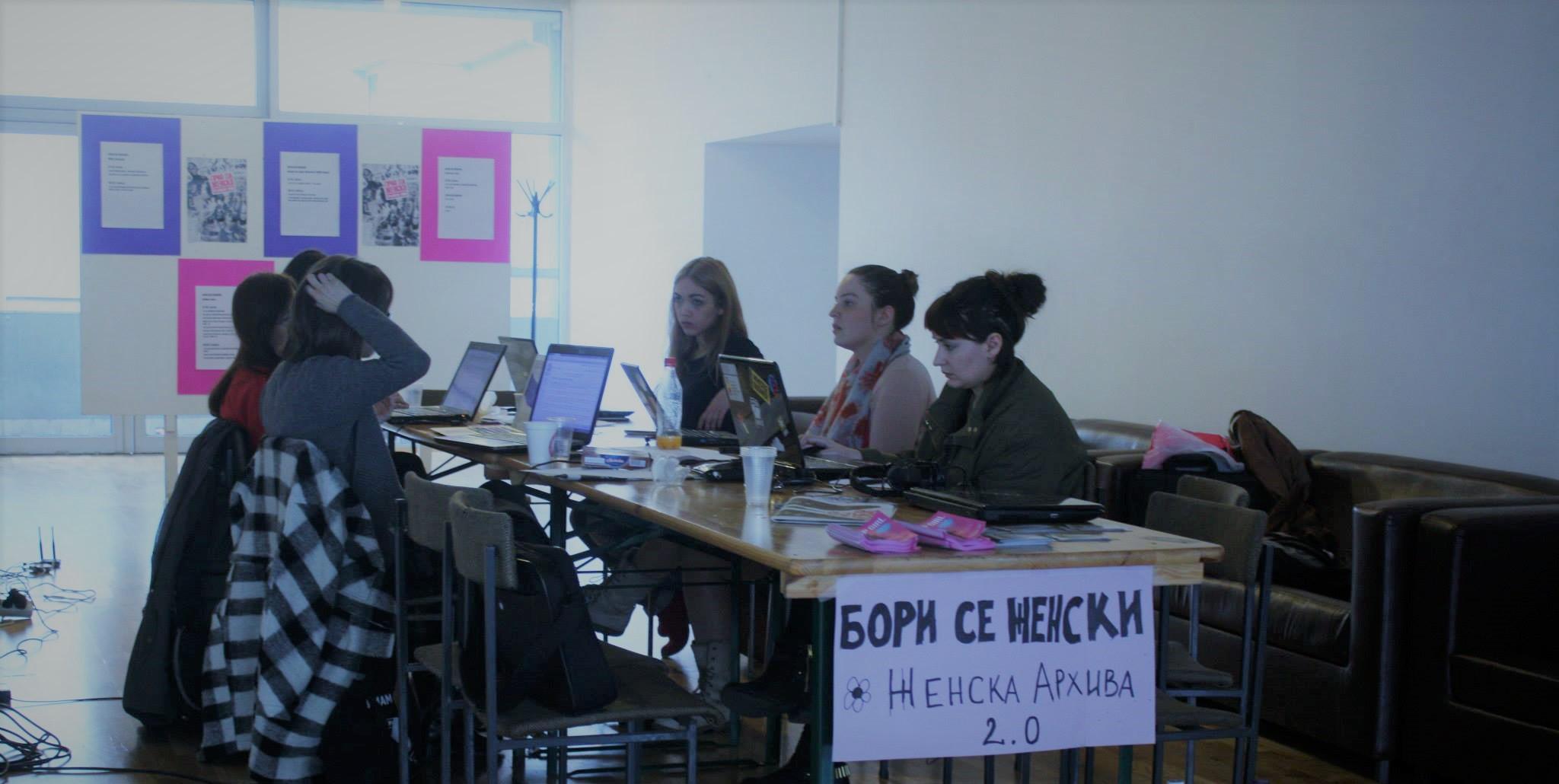 Bori se Zenski (eng: Fight like a girl) is an independent initiative dedicated to promoting gender equality through initiating discussions on the internet.

FIGHT LIKE A WOMAN is an independent informal grass root initiative dedicated to promotion of gender equality through encouraging of public debates. FEMALE ARCHIVES 2.0 is their internet real-time-action, an attempt to archive the achievements of the Macedonian women forgotten by the Internet sphere, through uploading their stories on Wikipedia. The main goal is the dominant narrative to be expanded by recasting the female voices, forgotten and repressed by the history. The official history forgot these women, but we will not allow the Internet to forget them. The action is open to all who are interested to participate - Bring your laptop and put your heroine on the Internet!