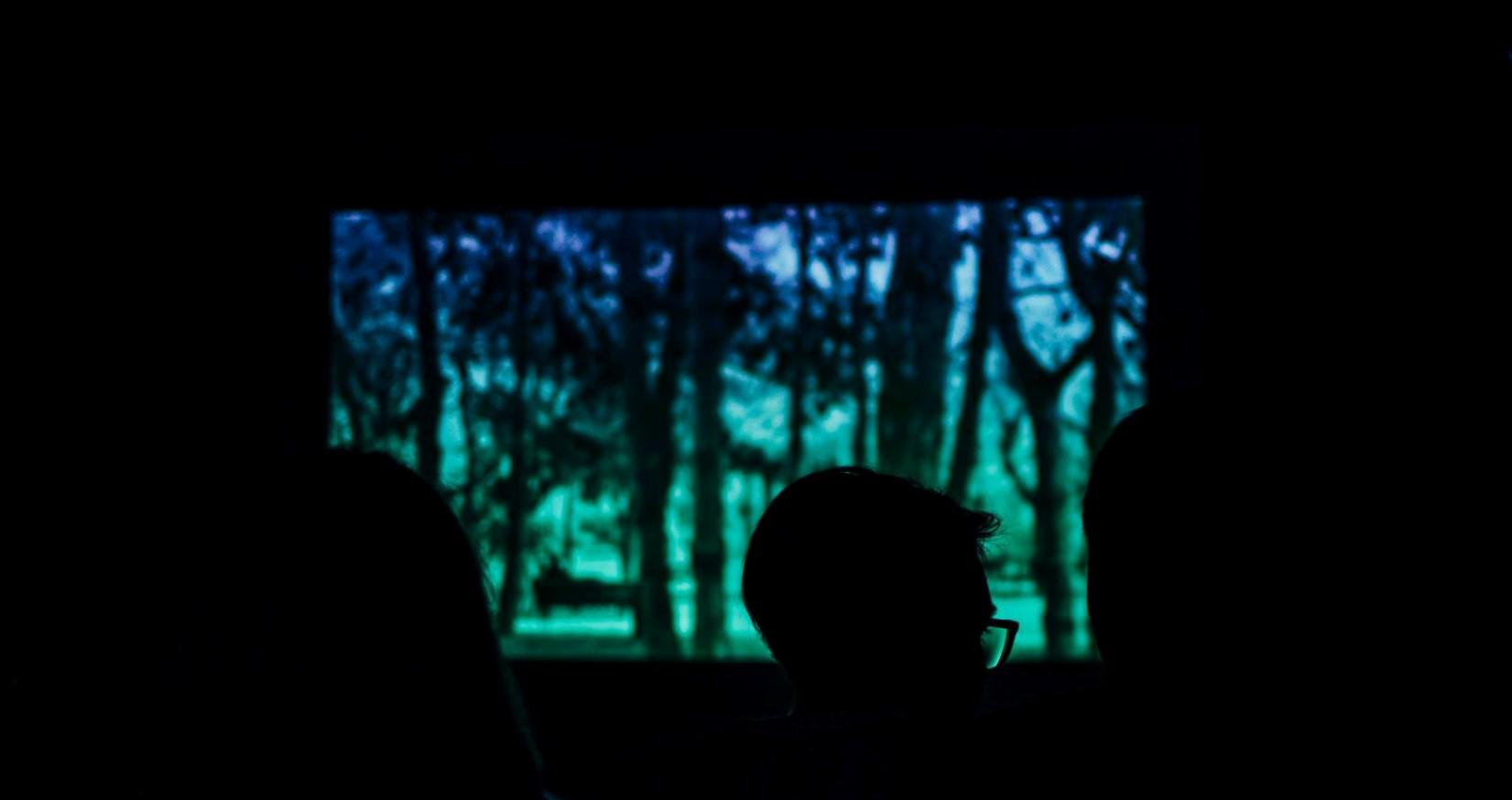 WE WANT ROSES TOO (Vogliamo anche le rose) 84 min.
A film by Alina Marazzi
This stunning visual masterpiece is an exuberant testament to the resolve of women of the ’60s and ’70s sexual revolution and feminist movement in Italy. Acclaimed director Alina Marazzi takes viewers on a gorgeous storytelling journey through archival footage, advertisements, and colorful images juxtaposed with the true-life struggles and first person narrations of three diverse Italian women: Anita, who is struggling with an oppressive father and the strict rules of her Catholic faith; Teresa, who must resort to a heartbreaking illicit abortion; and Valentina, a militant feminist caught between love and her commitment to the movement.
Translated to Macedonian by the Student workshop for translation (Feb., 2015)


ANA ANA ("I am me" in Arabic)
Petr Lom, Corinne van Egeraat / Netherlands, Egypt / 2013 / 75 min.
This film presents the intimate testimony of four young Egyptian women. It is more than mere observation; the heroines of the film themselves operate the cameras, via which they reveal their inner lives. Their dreams, feelings and desires contrast with the chaotic reality of post-revolutionary Egypt.