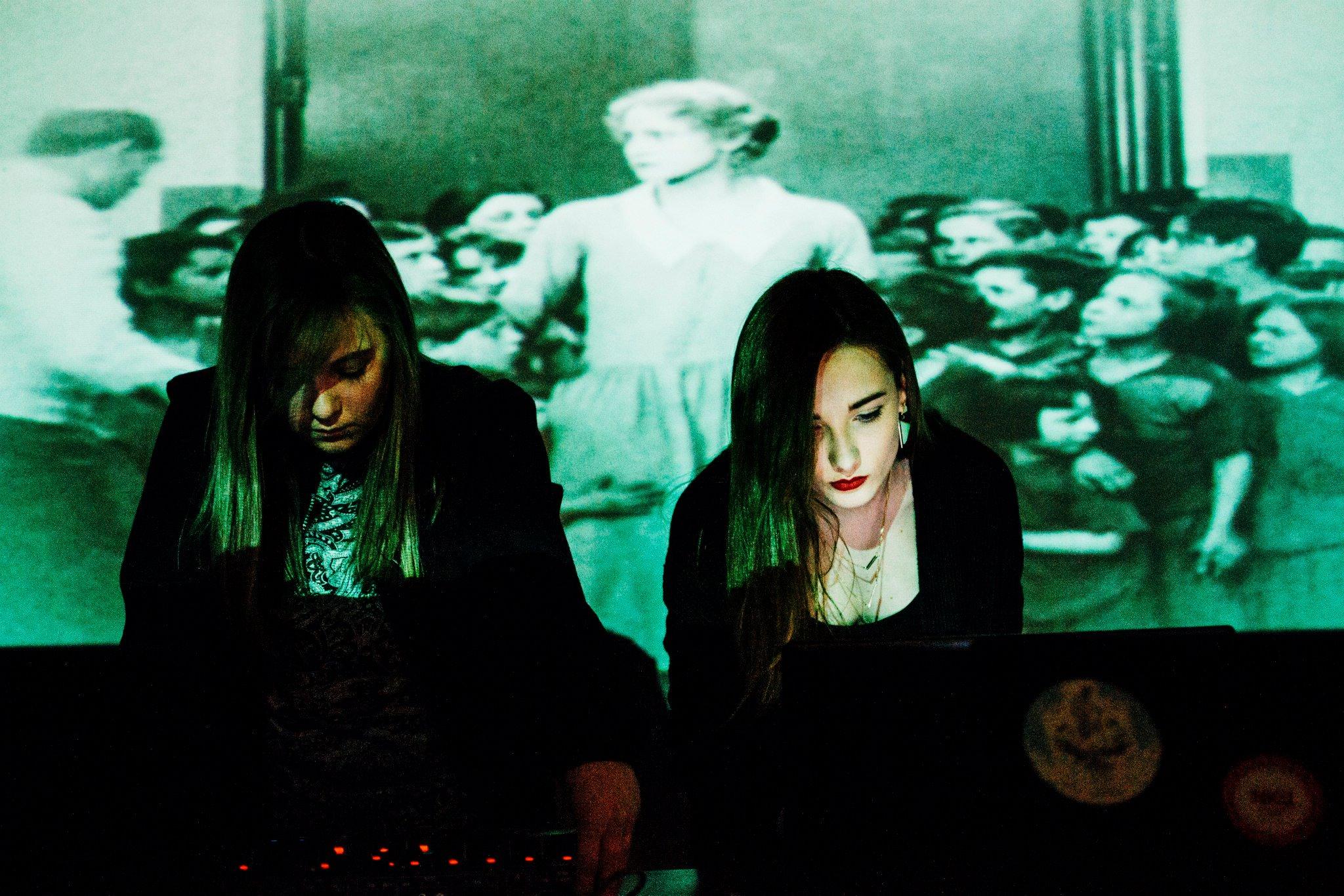 Kanal 103 is the one and only non-profit macedonian radio station. It's on air since the 1th of may 1991 as part of the Macedonian radio-television and since then it's promoting avant-garde music.

Radio 103 has given us some of the most interesting female DJs in the 90s. Since then, the local scene has become wider and more diverse with women’s bands, female rapers, drummers, artists from different music genre and crowded dance floors. In 2014 the first women’s only compilation of macedonian contemporary music was published.
Within FIRSTBORN GIRL, Radio 103 brings their DJs and other girls that have been active in Skopje’s night clubs.
Let's dance to their music choices in the foyer of cinema Frosina!