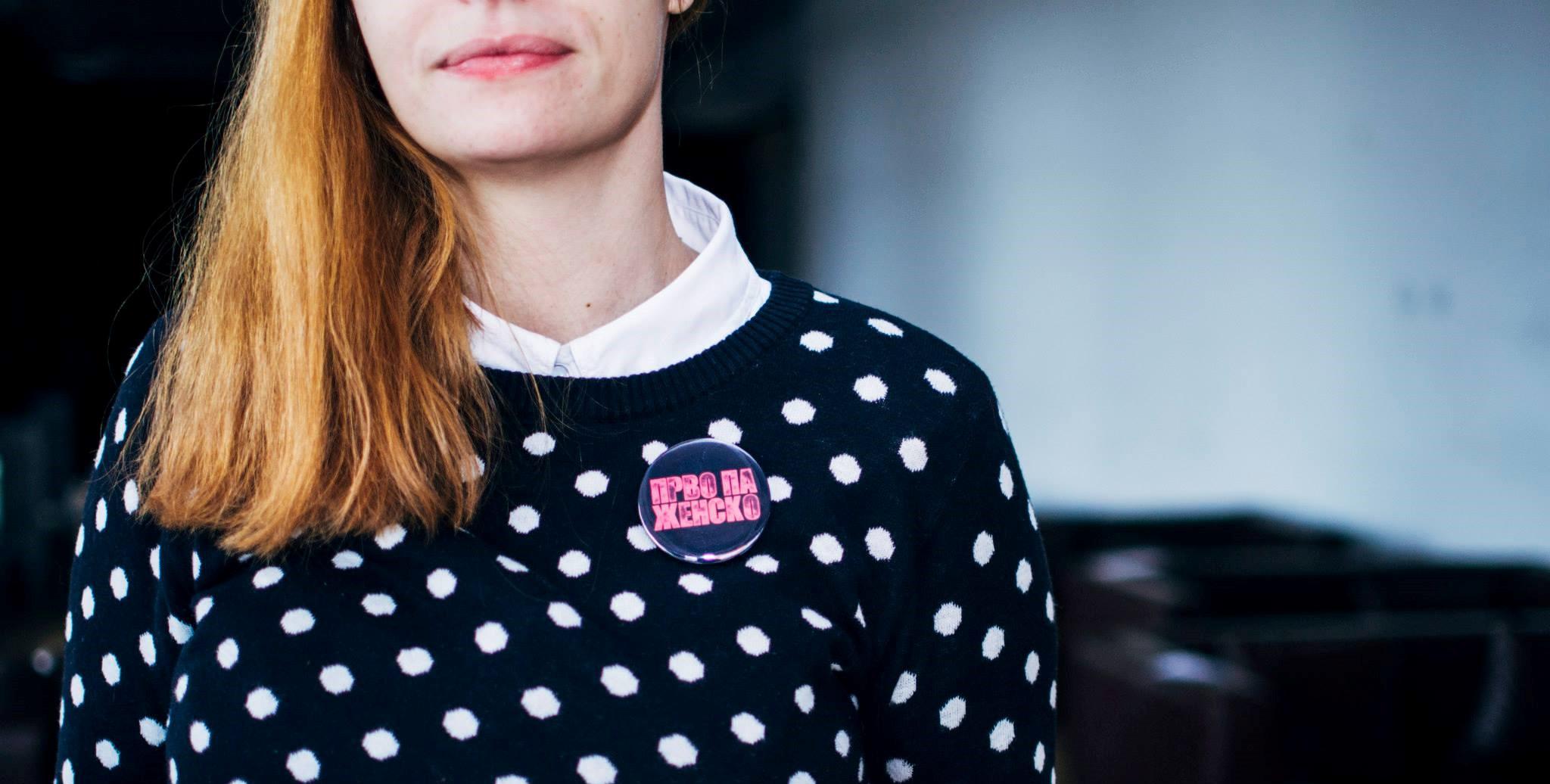 FILM PROGRAM in collaboration with VOX FEMINAE Festival (Croatia) and Women Make Movies (USA)
Vox Feminae Festival is an international and interdisciplinary festival whose focus is to promote national and international female artists and/or groups of artist and in their work which examine clash of contemporary art, urban and alternative culture and gender issues and gender-sensitive social engagement.

“Guerrillas In Our Midst”
A film by Amy Harrison / 1992 / 35 min.
GUERRILLAS IN OUR MIDST presents a savvy exploration of the machinations of the commercial art-world during its boom in the 1980s, and brings the Guerrilla Girls to the screen. This anonymous group of art terrorists has succeeded in putting racism and sexism on the agenda in the art-world since 1985, and their witty and creative tactics have changed the face of political and cultural activism. Interviews with key figures in the Manhattan art scene, record-breaking auction sales, exhibition openings and interviews with the Guerrillas Girls themselves combine to highlight how the myth of the heroic male painter is perpetuated.

“Some American Feminists”
A film by Luce Guilbeault, Nicole Brossard and Margaret Wescott / 1980 / 56 min.
SOME AMERICAN FEMINISTS explores one of the most significant social histories of this century-the second wave of the women's movement-and is a fascinating flashback on the women's liberation agenda in the light of 1990s backlash. Inspirational interviews with Ti-Grace Atkinson, Rita Mae Brown, Betty Friedan, Margo Jefferson, Lila Karp and Kate Millett are intercut with newsreel footage of the tumultuous sixties and early seventies. Some American Feminists is critical viewing for all those interested in women's studies, history and social studies.