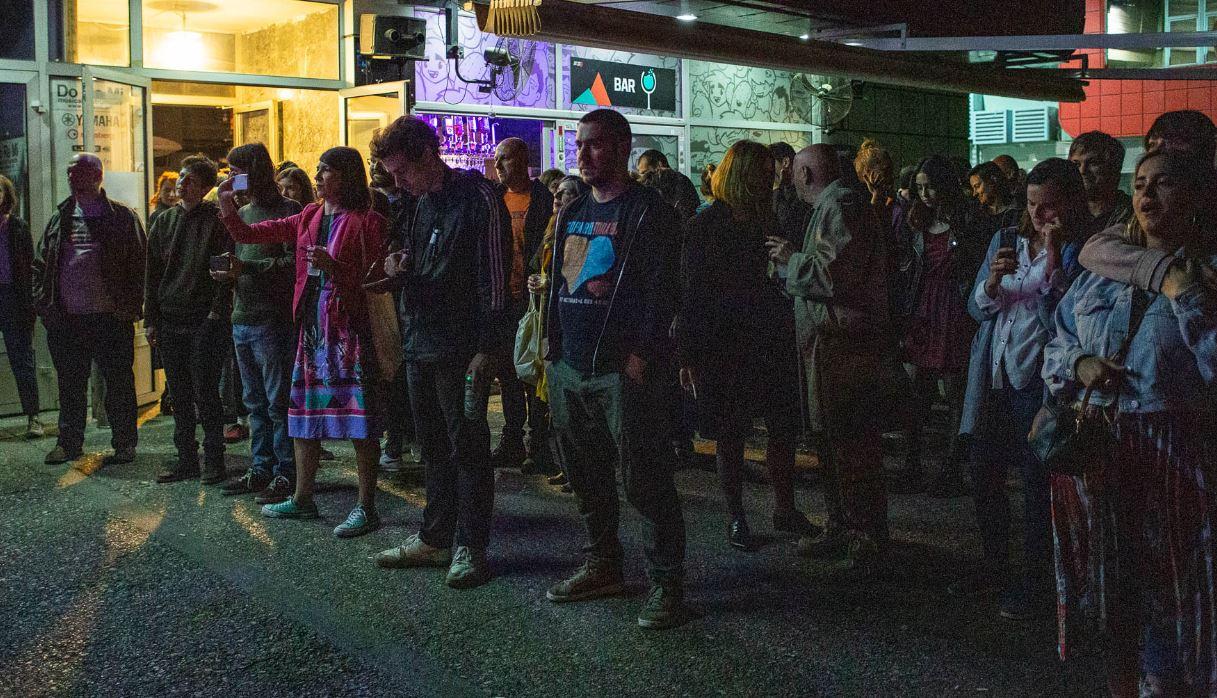 Hana Korneti is a singer, writer, reader, spectator, a wannabe witch, part time gardener and a failed leftist. She got her first ukulele after a few months of nagging and many unsubtle hints. She loves it because it is a relatively simple instrument and yet has a pleasant and specific sound. After all, it is a great companion in what Hana wants to do with her music - to tell stories.

Dolores Popovikj is an actress, educated vocalist and multi-instrumentalist, born in Skopje. She completed secondary school at the State Music and Ballet School Centre "Ilija Likolovski - Luj" in Skopje, where she acquired a formal education as a composer and flutist. She graduated acting at the Faculty of Dramatic Arts in Skopje in 2017, under the mentorship of PhD. Suzana Kirandziska. In March, 2020 she released her first two original songs Open Waters and King Catastrophe, which are part of the album scheduled to be released in 2021, while she played the third song The Greatest Battle for the first time at Beach Film Festival in Ohrid in July this year. She considers herself a drunken poet, a rebel and a zealous feminist.

Joana is a solo artist and a graduate of the Faculty of Music in Skopje. During his studies she performed with chamber ensembles and solo-classical guitar. Her authorial sensibility covers a variety of styles: from contemporary-classical, cinematic, to experimental-rock music. She mainly composes music for classical and electric guitar and collaborates with musicians in the field of improvisation, as well as with visual artists. She is part of the improv collective "One, two, three".