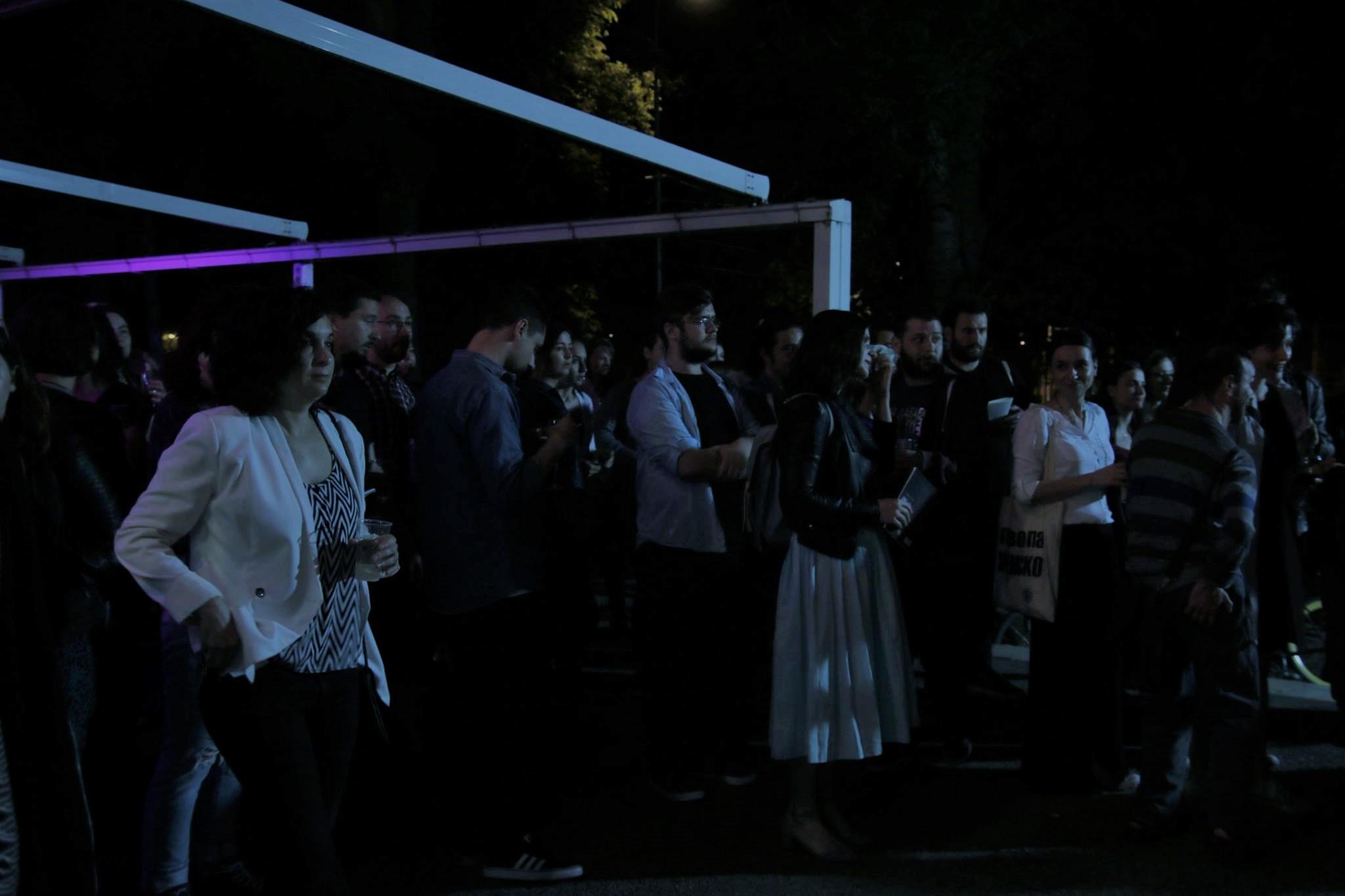 After moving to Aerodrom, Ivana started her education in MNT and Metropol, and she graduated in Element. After she attended summer schools on the streets of Skopje, she started her specialization in Kanal 103, where, after 12 years, she is still working on her latest project «ДISKORДIA - a possible soundtrack for the crash of patriarchy». Thanks to the support from several exceptional, white, male DJs, and by consulting the younger generation of non-straight and non-cis friends, she unobtrusively finds her place in Skopje clubbing scene. Ivana holds the title Miss Interpretation and she is a must-have guest on FIRST BORN GIRL.