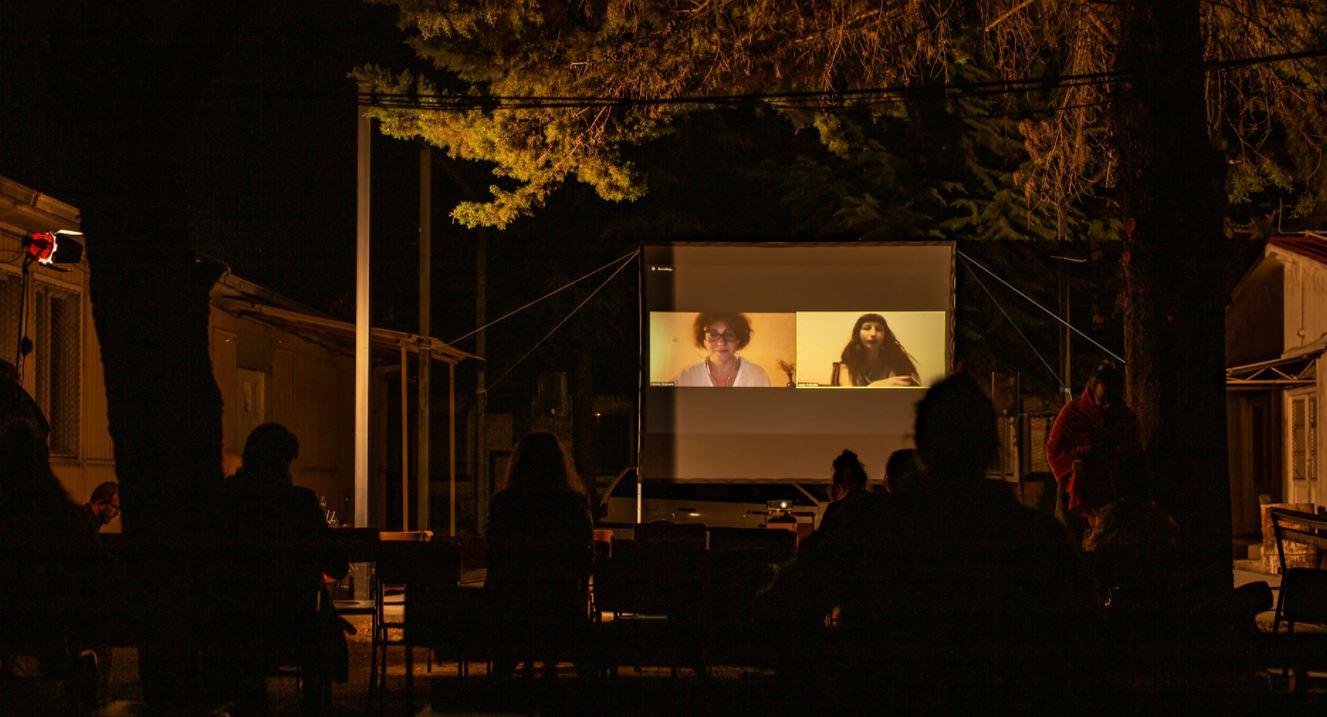 Valeria Graziano is a cultural theorist and practitioner, currently holding a Research Fellowship at the Centre for Postdigital Cultures, Coventry...

Giulia Palladini is a researcher and critical theorist, currently working as Senior Lecturer in Drama, Theatre, and Performance at the...

Talk: Against a logic of scarcity: reverse strike, striking in, and operations of militant abundance

Our intervention will propose a reflection on forms of political imagination and militancy overcoming a logic of scarcity, or more precisely: undoing the dichotomy between scarcity and abundance in contemporary capitalism. We shall focus in particular on forms of strikes that may reconfigure what operation the strike might be as affirmative imagination of other ways of working, rather than straightforward withdrawal from what is given as the only available logic of production.

The event is realized in the framework of REHEARSING FEMINIST FUTURES* performance platform, innitiated by FIRSTBORN GIRL decision to work on developing feminist artistic production through practice based on solidarity, co-learning and cooperation.

In the period June – October 2021, 2 feminist performances (contemporary dance, performance  and/or theatre) by 2 local independent women artists who are active in the field of dance/performance/theatre, will be developed within the platform. Both productions will premiere at the International Theatre Festival MOT. The program is financially supported by Kvinna till Kvinna Foundation and FRIDA Young Feminist Fund and related to #wowprogram of the Women for Women Project (Wow Project) and the Peach Preach project,  implemented by Tiiiit! Inc, to contribute to advanced public interest in gender issues and substantial presence of women in the public sphere.

The talk will be followed by a music program provided by the Student Council of the Faculty of Dramatic Arts.