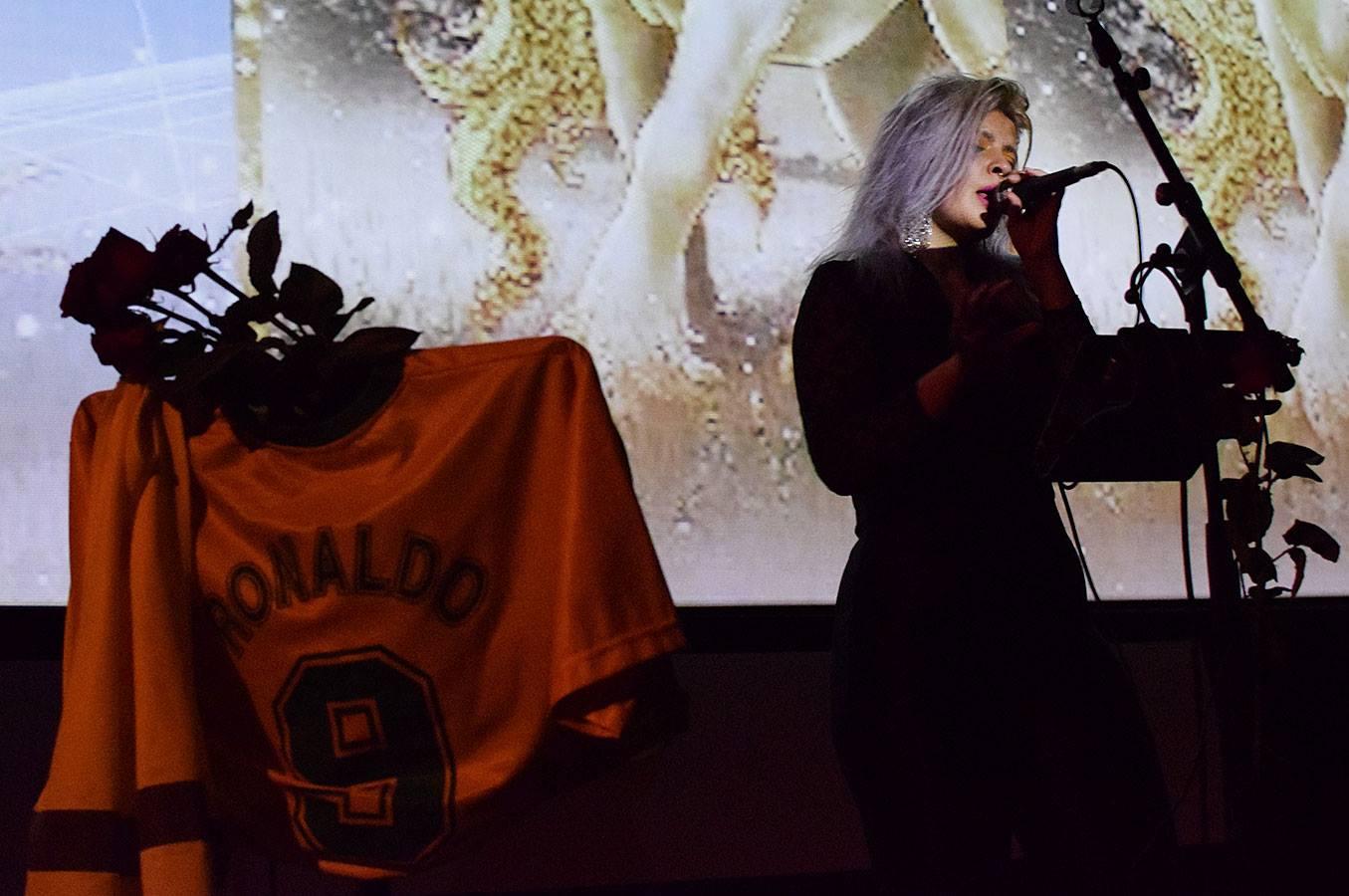 Contact59 is an alternative band from Skopje, formed nearly two years ago. They play free and diverse music and say that they wouldn’t define themselves in a specific genre. At the moment they are working on their first album. They have performed numerous times in Skopje, and they are getting better and better.

King's Peach is a duo from Skopje, formed in 2016. Their musical genre is changing constantly. Martina Barakoska is on drums and keyboard and Erik Omeragic on bass guitar. They are true and fair players, fresh King’s peaches and believers of the temple called YCC.

SEINE is a singer-songwriter project by Ivan Ščapec based in Zagreb. It was formed in  2007, but only after the hiatus of his renowned punk-noise-pop collective Vlasta Popić, has Seine gained proper attention of his author. With several releases (from an EP to live album), this evil hearty-punkish acoustics has travelled the Balkan region and played numerous shows. Dimitrij Mekotanović Petrović plays the drums, percussions and vocals and Boško Mijušković is on the bass. At the moment, the new album is still in the making, with the release date planned for autumn. In the meantime, they have announced two European tours and an all-over-the-place tour parallel to the release of the album.

Bitipatibi is a band formed in Belgrade in the spring of 2009. The music of this band is one of those extraordinary events in the cultural map of the city for which there is no explanation. We recognize them by the monotonous sound that hides within itself all the fragility of the lead singer Una, the gemstone of this band. They constantly discover new strength to surprise themselves and the listeners with unusual solutions, structures and arrangements. Probably that's what we call character - flickering dreamy power which Bitipatibi carry within themselves. Sort of a quiet promise for something big. Belgrade's  neo psychedelic scene has never sounded better!

КУКЛА is a self-proclaimed Slavic gangsta geisha pop band transformer, a musical project led by Kukla Kesherović. Singing mostly about weapons and love, Kukla is constantly at war with herself and with the outer world. Joined by two back vocalists and a VJ who enriches her distinctive sound with rich visuals, on the stage, she lets her guards down and puts her heart on the plate. Bon apetit!