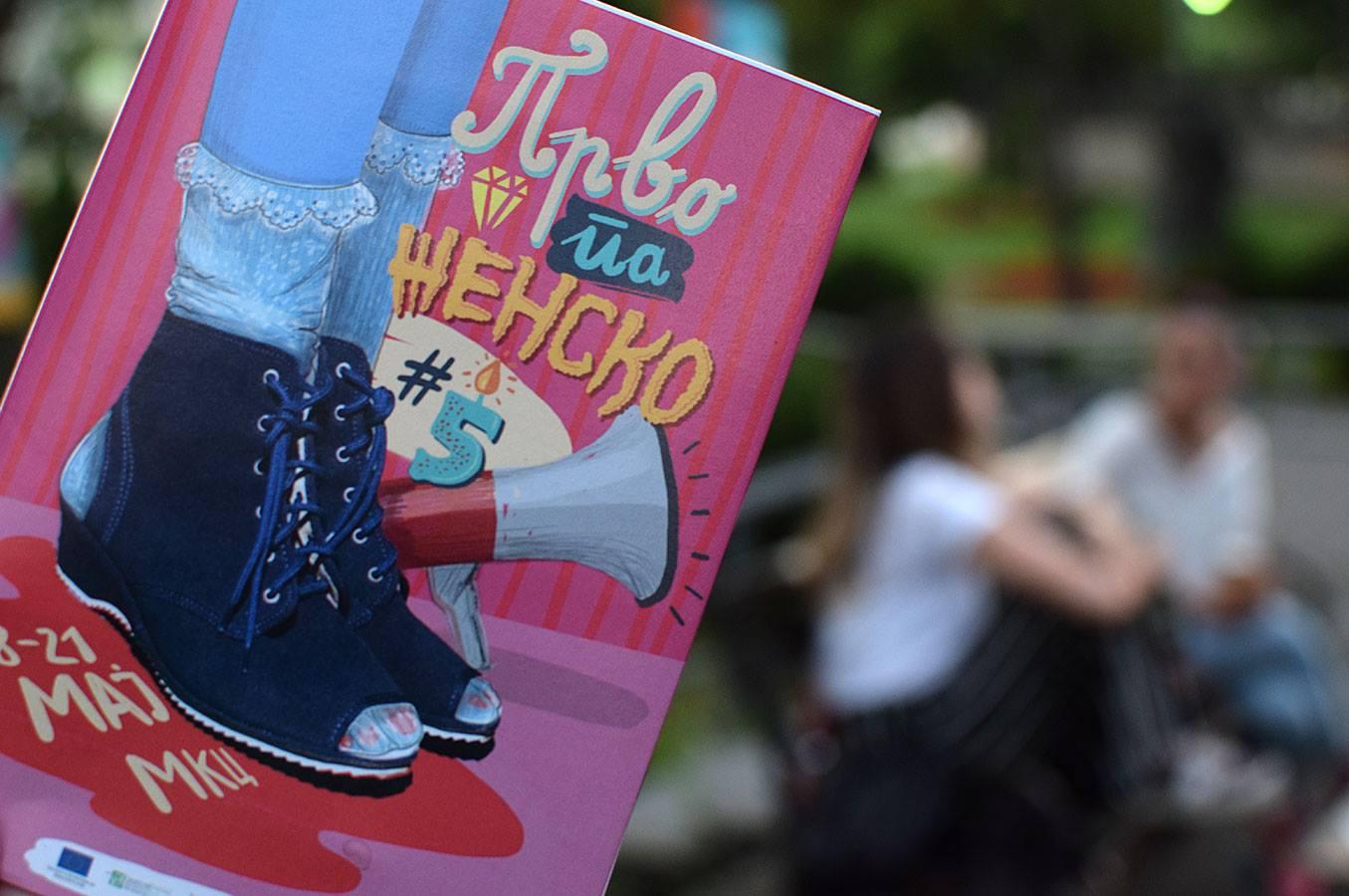 Hristina Ivanoska (b. 1974) is PhD-in-Practice candidate at the Academy of Fine Arts Vienna. Ivanoska works interdisciplinary, investigating social and political systems and their links to theory and history. She has exhibited at Künstlerhaus (Graz), MNAC (Bucharest), State Museum of Contemporary Art (Thessalonica), MOCA (Skopje), Slovak National Gallery (Bratislava), NGBK (Berlin),  (Graz), Konsthall C (Stockholm), Magazin4 (Bregenzer), MOCA (Belgrade) and other venues. Her works are part of Deutsche Bank Collection, Art Telekom Collection, Van Abbe Museum, MOCA Skopje and others. Ivanoska and Calovski co-founded “press to exit project space” in Skopje. They were representatives of Pavilion of the Republic of Macedonia at 56th Venice Biennial in 2015.

HAVEIT is a collective of four young women artists (two pairs of sisters, Hana & Vesa Qena and Lola & Alketa Sylaj) whose art vehemently rebels against power and water shortages, nationalism, LGBT discrimination, and the oppression of women prevalent in Albanian society. They also try to illustrate their struggle with the day-to-day difficulties confronted by nearly every Kosovar. Often, their artistic performances are staged in Kosovo’s public spaces.

Pilule du Lendemain (Morning after pill) is their latest project, made in collaboration with photographer Majlinda Hoxha. The name is in French because in Kosovo the instructions that come with these pills are in a foreign language. The video is a response to the lack of sex education in Kosovo and the moralizing that women receive around issues such as abortion. Many women find out about the morning after pill through friends or on the internet, and are often reluctant to use it because they feel judged and ashamed.