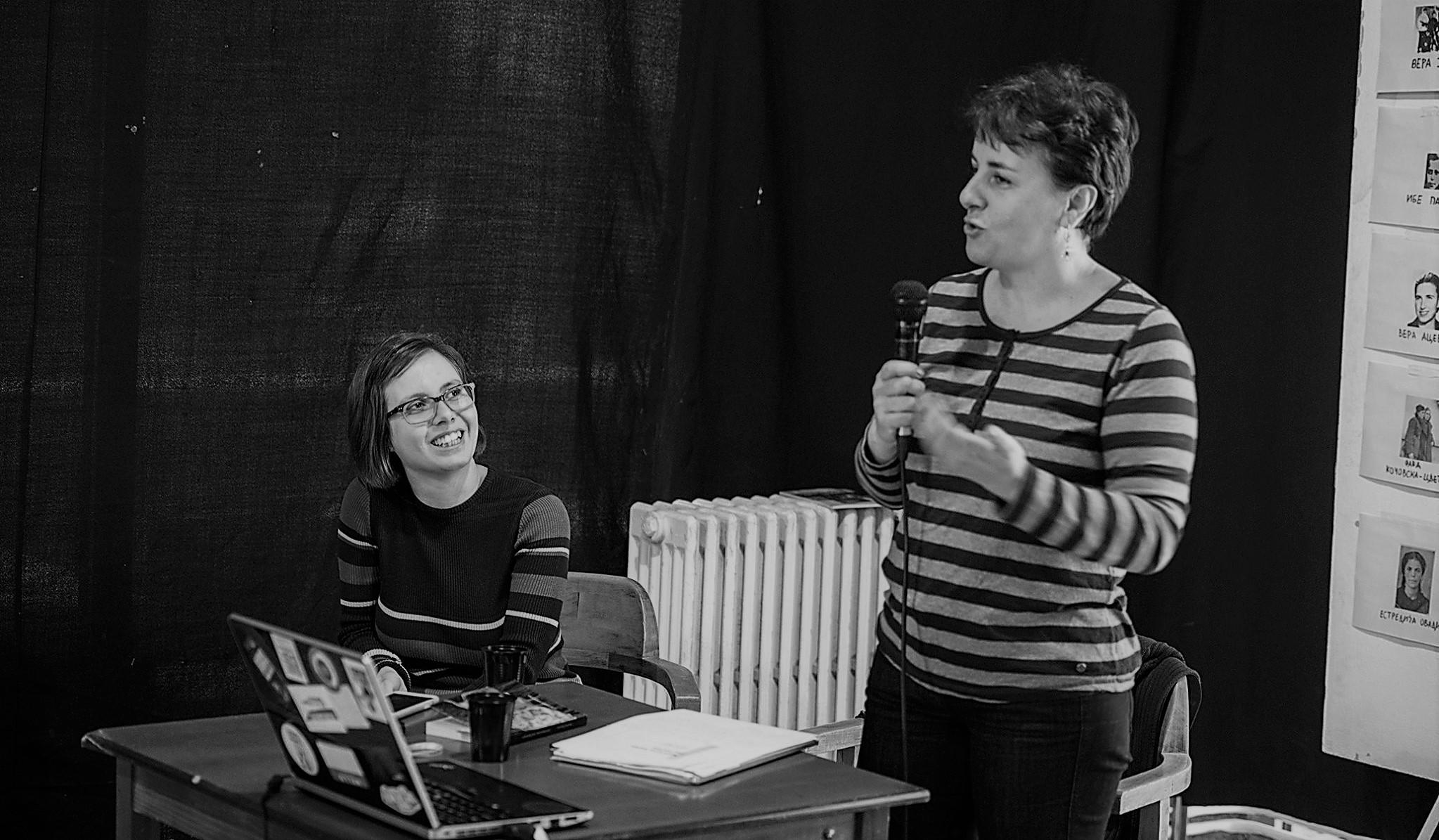 Women’s writing till this day remains a complex term, which can be hardly defined. On one hand, one text is considered women’s writing by its own characteristics, i.e. the french écriture féminine. On the other hand for some people women’s writing is simply a text written by a female writer. From a feminist perspective, women’s writing began with Virginia Woolf's A Room of One's Own, and continued with french feminist theory (especially Hélène Cixous and Julia Kristeva), anglo-american gynocriticism (Elaine Showalter) and the contemporary thoughts of Toril Moi.