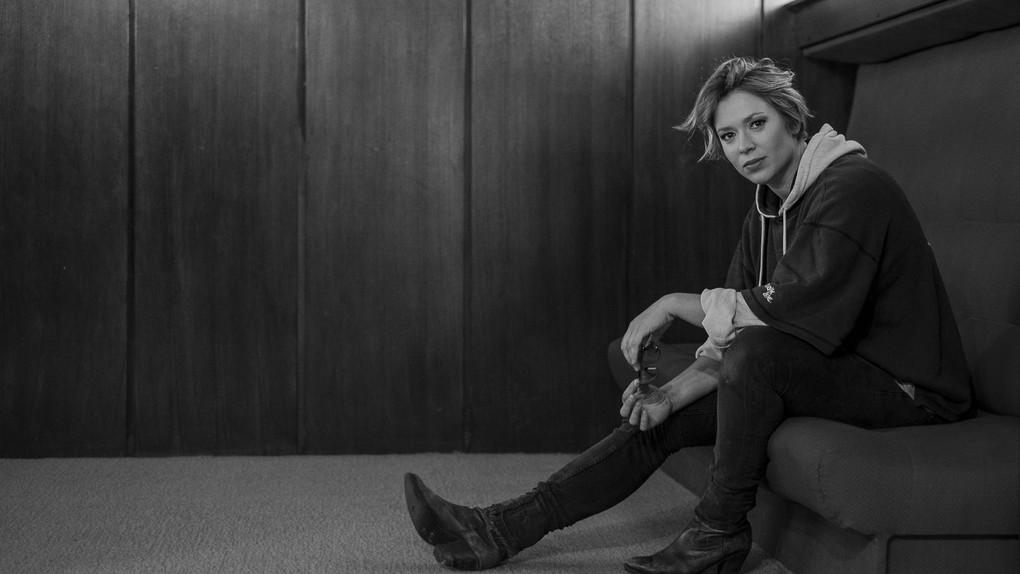 Young singer-songwriter from Belgrade who started performing actively in December 2012. She’s performing her songs in English, but you can often hear her perform a cover. Her music is a mix of indie-rock and American folk, and she is considered as the best representative of the local American scene in Serbia. Even though she’s often accompanied by her band – guitar and drums, at her performance in Skopje you’ll have the opportunity to see her solo performance and enjoy the perfect blend of acoustic guitar and vocals.