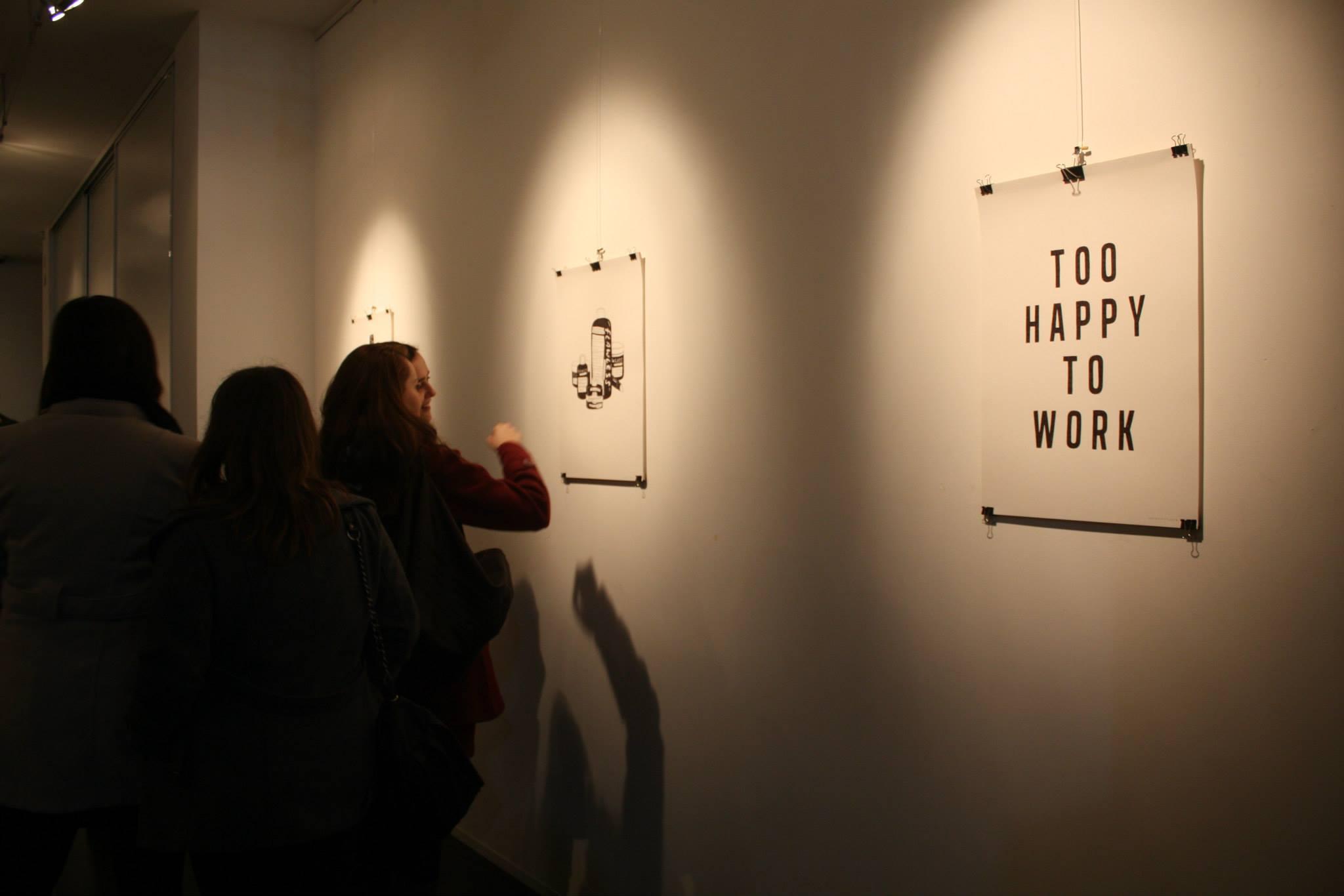 Wasted Rita turned out to be a rough mix between too many hours spent in a religious college, an adolescence distorted by Black Flag and a massive willpower to take over the world. Conceived in New Jersey, born and raised in Porto, Wasted Rita is a freelance illustrator graphic designer, a natural born agent provocateur, sarcastic as needed and a full-time thinker who must write about life, human behaviors and play with words to keep breathing. Her biggest specialties are: drawing cool things, being more sarcastic than you, having good ideas everyday and, sometimes, every hour, writing stuff about things, making some people smile and irritate others. She has collaborated with studios such as Studiobüro, had her work exhibited in Paris, London, Bochum, throughout Portugal, worked for a variety of clients such as Hurley, Samsung, Delta, Diário Económico and punk (or not so punk) bands from all over the world. Her work has been featured in countless art and graphic design websites, several magazines and a few books.

Human Beings - God's only mistake is an ongoing series of exhibitions (PART 4 / Trenutak.39 / Zagreb / Croatia; PART 3 / Idrawalot / Berlin / Germany ; PART 2 / Bochum / Germany and PART 1 / Dinamo10 / Viana do Castelo/ Portugal) created by Wasted Rita in 2013, having in common the unceasing desire and interest for exploring, reflecting and collecting floor emotions, actions, ideas and making up assumptions about the mankind every day. New theories meeting old theories, overrated clichés becoming more current than ever and tons of boundless speculations about this pretty little thing we call society. This project can be seen as a never-ending thesis about being a human and, consequently bowing to fate, the biggest mistake macrocosm has ever seen. Keep calm and blame it on the Holy Spirit.