Let's play!
The film program of PPZ10 is a playground, a dance, a jouissance, a game. It brings the imaginary, the possible, the unexpected, the exciting and the common closer together. Thus, the old and restrictive becomes new and open. The closed opens, the boring comes to life, and the bans are in some other worlds and no longer apply.
Authors whose films, like different games, bravely enter one of the specifically forbidden zones for women: the game, overturn the rules of the restrictive, the exclusionary and the normative. Thus, through the playfulness of the audiovisual form and language, feminisms open spaces in which we can imagine and invent endless "what if..." situations, to be some other people and to have understanding of some other situations, to have some other powers, to we imagine and create more possible futures. Let's play.
Let's play! will present four audiovisual works of art that propose very different forms of cinematic play, coming from authors with very different interests and cinematic languages. What they have in common is a commitment to play as a methodology. Hence, the film program Let's Play! is not a classic festival film program, rather a feminist playground, and thus a kind of break with the normative and normed.
Let's play and build new worlds.
The film program opens up the opportunity to participate in the Feminist Film Playground workshop with Diana Toucedo and Kumjana Novakova, during which participants will have the opportunity to engage in a discursive program focused on feminist perspectives in film. The 3-day workshop is in the form of a public discussion and is open to all interested parties, without restrictions. Anyone interested can send information by 20h on Thursday, October 20 through the Google form available at: https://forms.gle/ZLvWPHgcbV5ic8os9
The curator of the program is Kumjana Novakova.
All screenings are at the Cinematheque of North Macedonia

With an ad in a newspaper, Ruth Beckermann announces a casting call for a film based on a well-known pornographic text. For more than a hundred years, the novel, “Josefine Mutzenbacher or The Story of a Viennese Whore” has been the subject of controversy for its lustful depiction of child and female sexuality. Though banned for a period, it has also been celebrated as a world-renowned work of Viennese literature. This film sees a hundred men confronted with excerpts from the novel at a time when sex is more ubiquitous than ever, and yet is met with a highly charged moral environment. 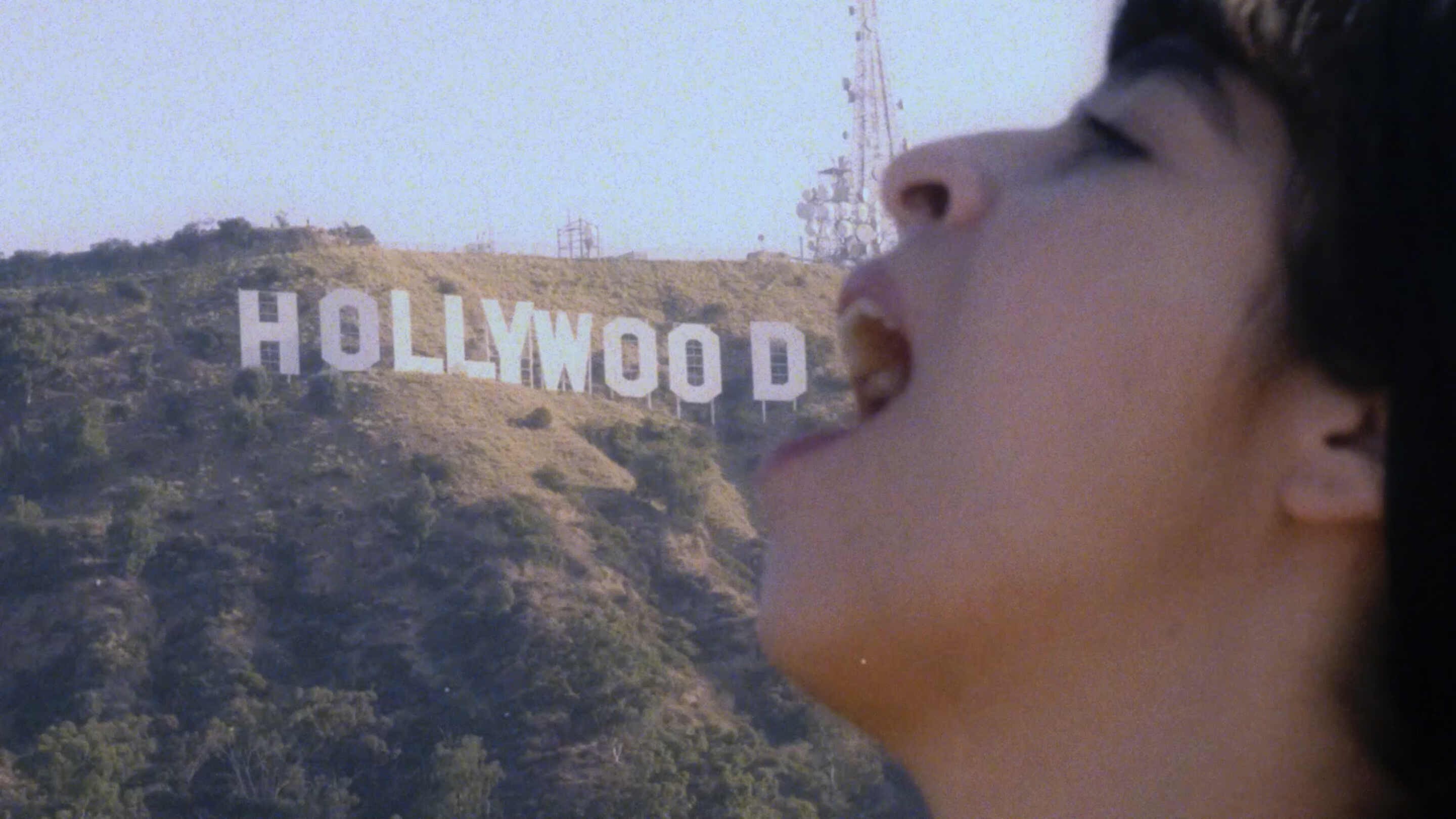 22.10.2022 / 20h
Swing and Sway
Chica Barbosa, Fernanda Pessoa
Brazil, 2022, 82’
The year in which everything radically changed, where real and invisible borders took on another dimension, is the root of a filmic provocation. Two girlfriends, separated by the north and south hemispheres of America, intend to dance in the tumult of images, violence, frustrations and desires. They do it through a game where registering themselves and the women around them enables a dialogue that becomes real and vivid, as an encounter and a hug determined to resist the distance. 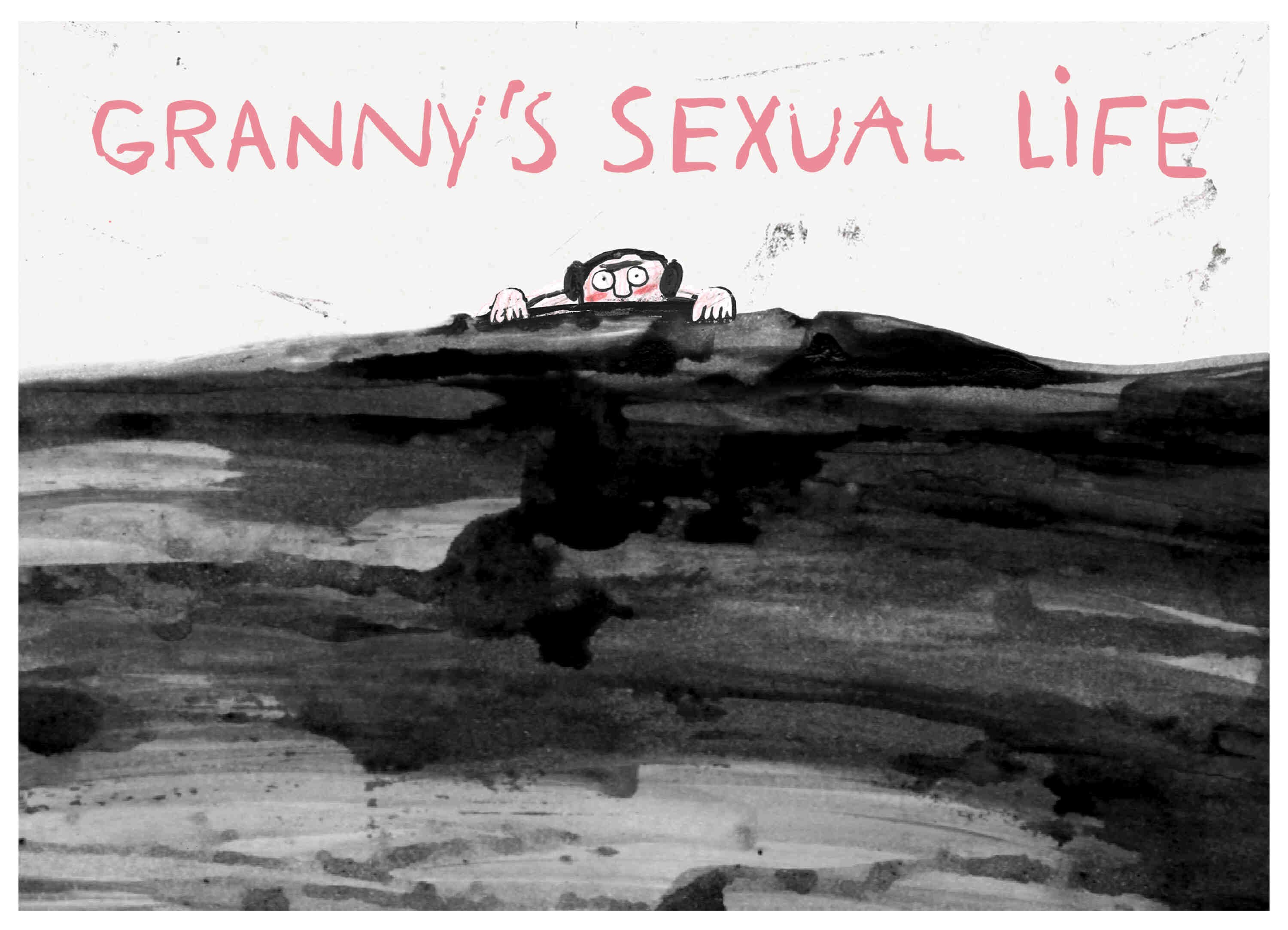 23.10.2022 / 18h
Granny’s Sexual Life
Urška Djukić, Émilie Pigeard
Slovenia, France, 2021, 14'
Four old women, reflect on their memories of old times when they were young and how different the relationships between men and women were back then. Their voices merge into one single voice, that of the grandmother Vera, who tells her story in proper detail. A trip into grandmother’s youth and the memories of her intimate life illustrate the status of Slovenian women in the first half of the 20th century. 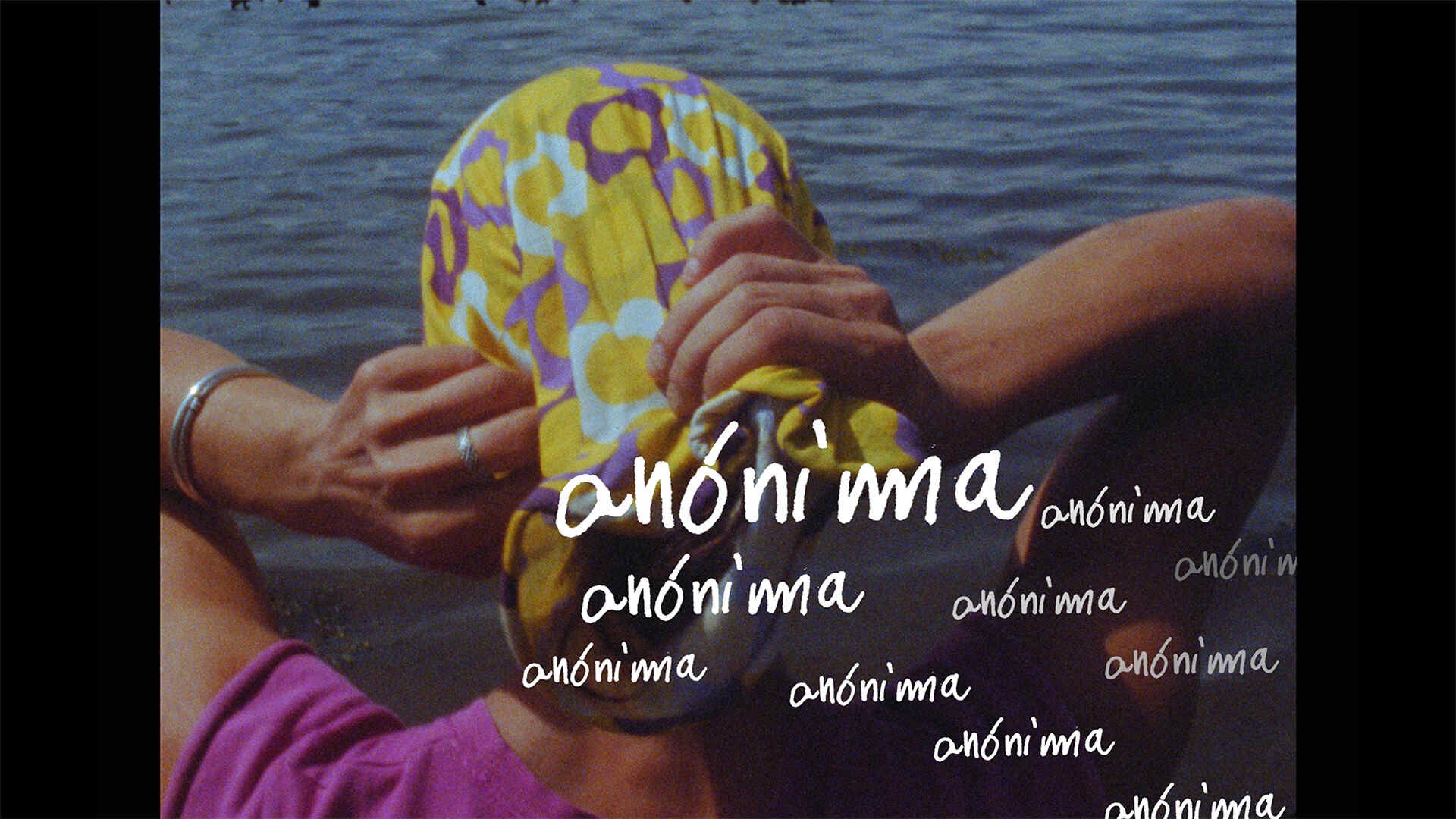 23.10.2022 / 18h15min
Tattooed on Our Eyes We Carry the Aftertaste
Diana Toucedo
Spain, 2022, 26’
The shellfish gatherers of Redondela strive every day of the tide to sow, dig and care for the threshold between the sea and the sand. In symbiosis, a collective consciousness and affection emerge from their bodies, their gestures and their words.
******
FIRSTBORN GIRL feminist festival // For Years Awake// is supported by: Sweden and The Kvinna till Kvinna Foundation, FRIDA | The Young Feminist Fund, Sigrid Rausing Trust and the Ministry of Culture of the Republic of North Macedonia.
Partners and collaborators of FIRSTBORN GIRL feminist festival: Meduza, Youth Cultural Centre, Coalition Margins/Skopje Pride Weekend, Kontrapunkt/CRIC festival for critical culture, Helsinki Citizens'; Assembly of Banja Luka (HCA), Private Print and CINIK - Centre for Research of Nationalism and Culture.
Top
Close