Tiiiit! Inc. - Skopje and the Embassy of the Kingdom of the Netherlands invite you to the screening of the...

Tiiiit! Inc. - Skopje and the Embassy of the Kingdom of the Netherlands invite you to the screening of the documentary 𝐀𝐒 𝐈 𝐖𝐀𝐍𝐓 by director Samaher Alqadi on December 15th at 19:00 at Europe House Skopje. 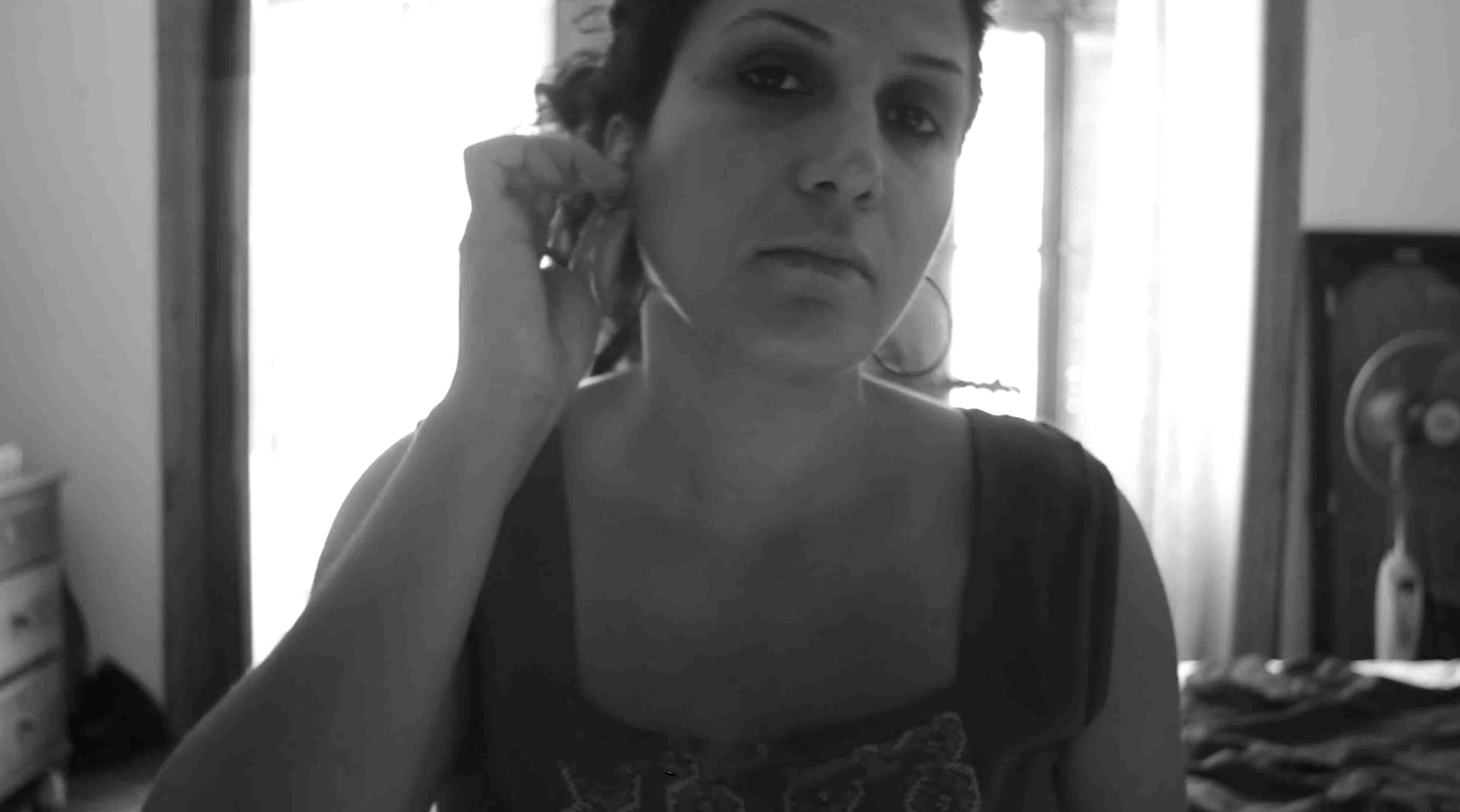 𝐀𝐒 𝐈 𝐖𝐀𝐍𝐓 is a documentary about a series of sexual assaults that take place in Cairo, in Tahrir Square on January 25, 2013, the day of the second anniversary of the revolution. In response to these sexual assaults, a huge crowd of women in rebel protested on the streets of Cairo, and Alkadi joins them, taking her camera with her for protection, but also to document the protests of the growing women's rebellion. All this is intertwined with her personal story, her pregnancy and her relationship with her deceased mother.
𝐀𝐒 𝐈 𝐖𝐀𝐍𝐓 is a crucial, weighty political document, essay film and inward journey in which individual emancipation is linked to the collective process of liberation in the Arab world. 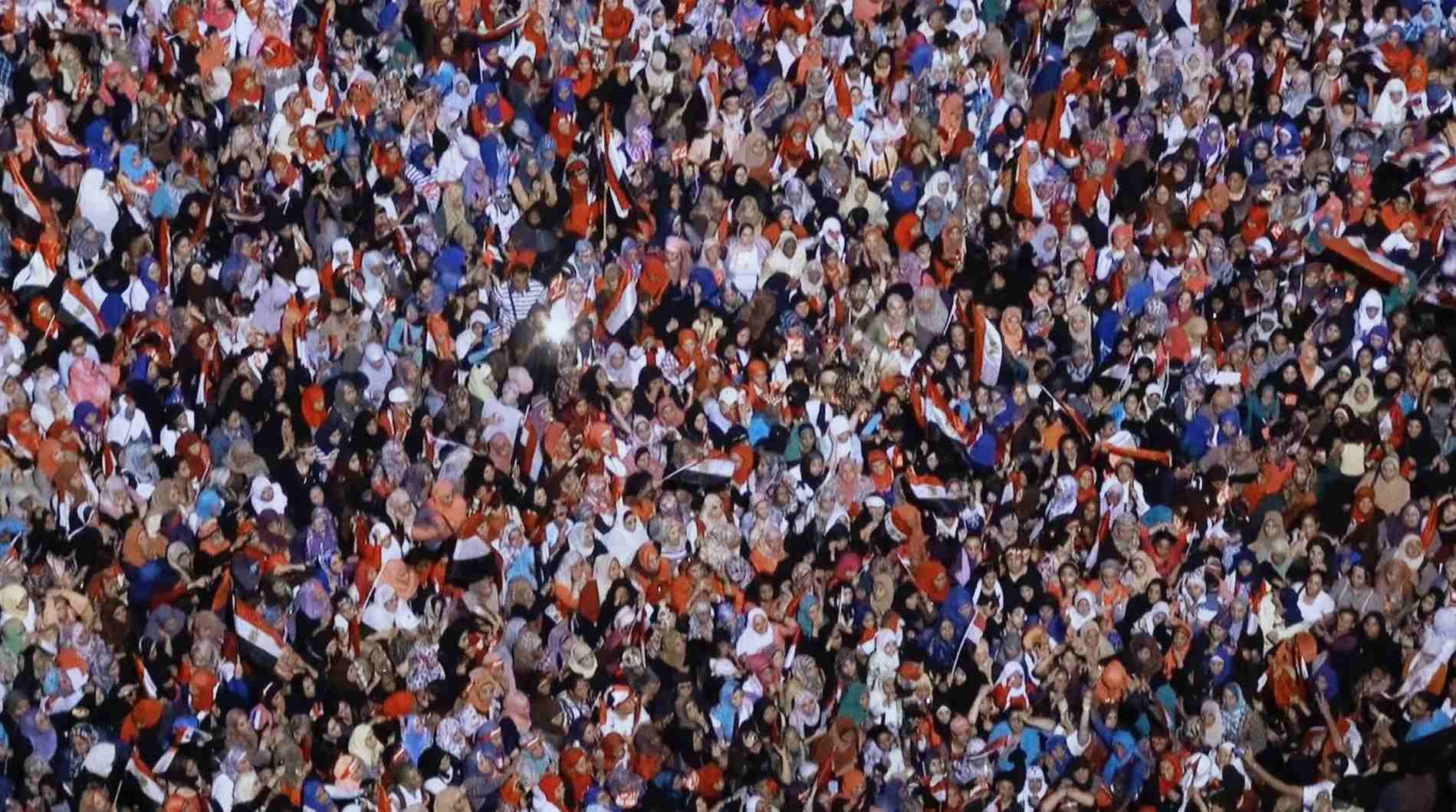 Albulena Karaga is a feminist and peace activist. She works in the field of peace building, peace education, dealing with the past and gender equality. She strongly believes in the power of education for social change. She has completed undergraduate studies in Political Studies and International Relations and postgraduate studies in Peace and Conflict Transformation.

Mersiha Smailović is a human rights activist and president of the NGO LEGIS Skopje. Merciha is active in the field of advocacy for the rights of refugees and migrants, discrimination, Islamophobia, gender equality and the fight against hate speech. She is actively involved in numerous humanitarian missions at the global and local level.

Ana Vasileva is a feminist activist for women's rights, a professional interpreter and translator, co-author of the women’s storytelling initiative PeachPreach. Actively contributes towards raising the awareness about gender issues and promoting policies of solidarity and collective responsibility. 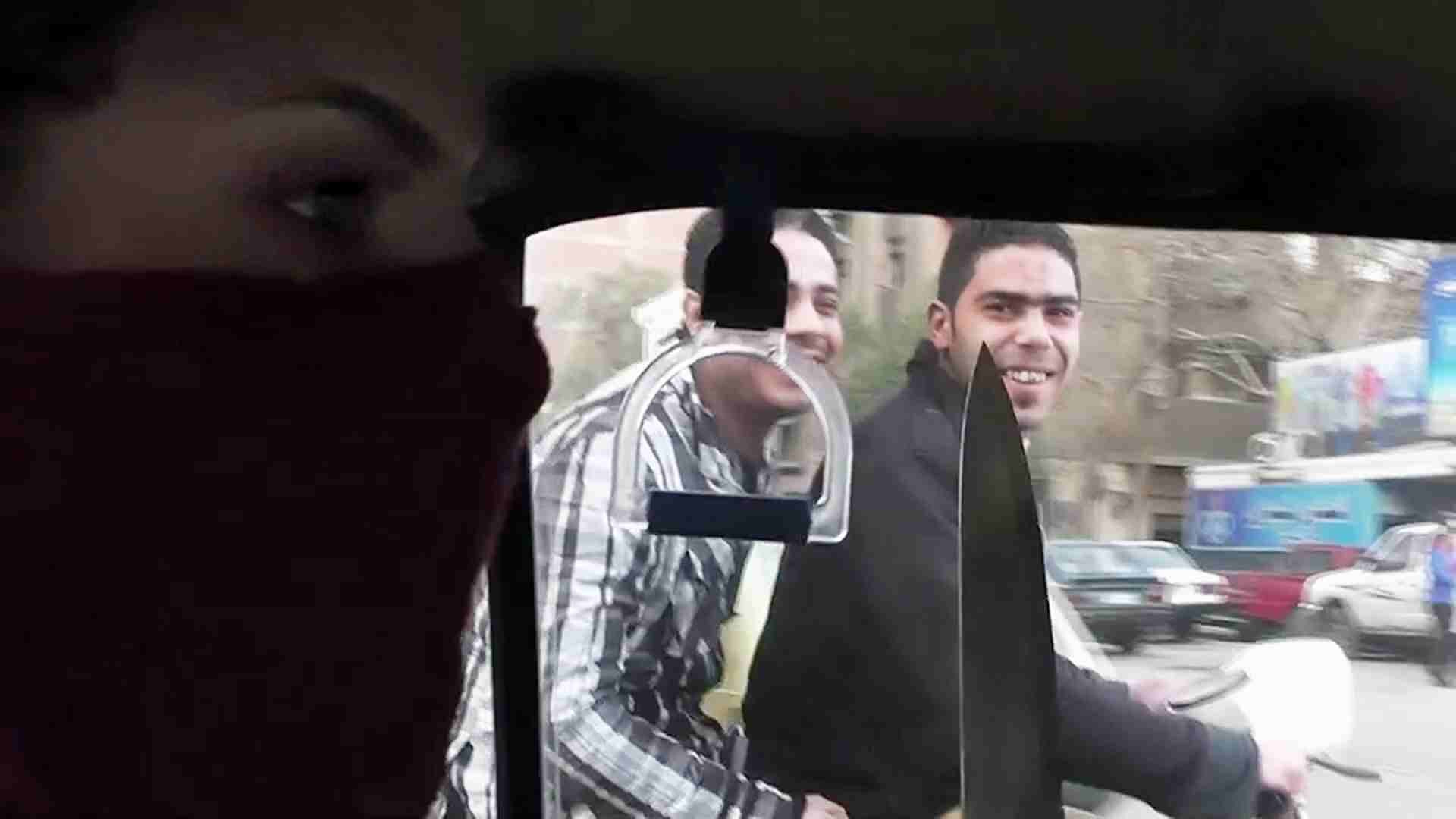 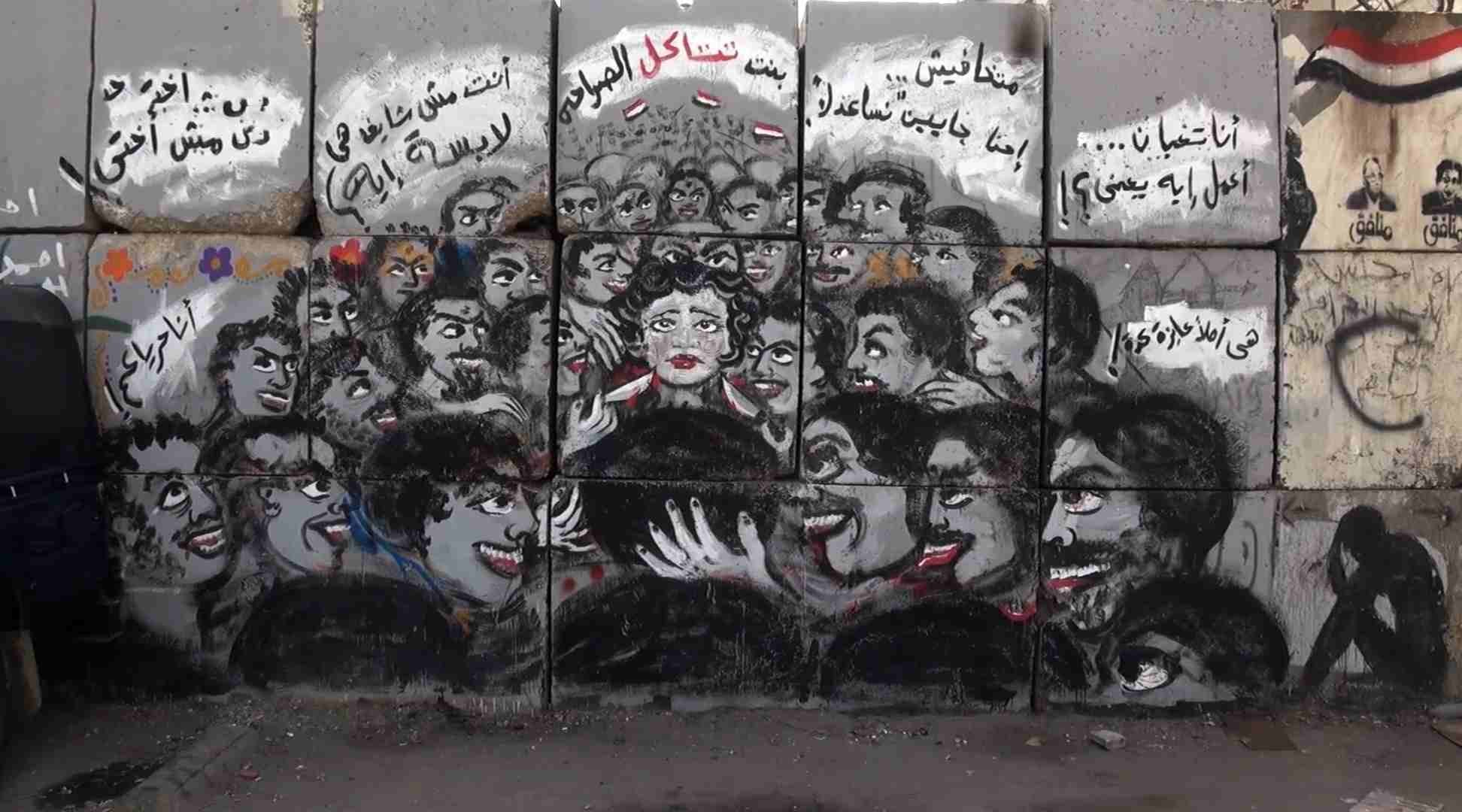