Skopje, 2020 (f.) is a city walking tour that tells another story about the origin, spatial planning, policies and life...

Skopje, 2020 (f.) is a city walking tour that tells another story about the origin, spatial planning, policies and life of/in the city of Skopje. A narrative burdened by the irrationality and harmfulness of the heteropatriarchy, but also in direct conflict with it. We meet at the intersection between the known geographical locations and the formal history, contemporary political experiences and women's stories, to decide that the city, society and culture are not built by male political quasi-military figures and other authorities; but by skills, knowledge and policies created on the margins and under the (in)visible macho pressure.

The Event will take place on the 20th of August at 18:00h.
You can apply to participte at the following link. The number of participants is limited. 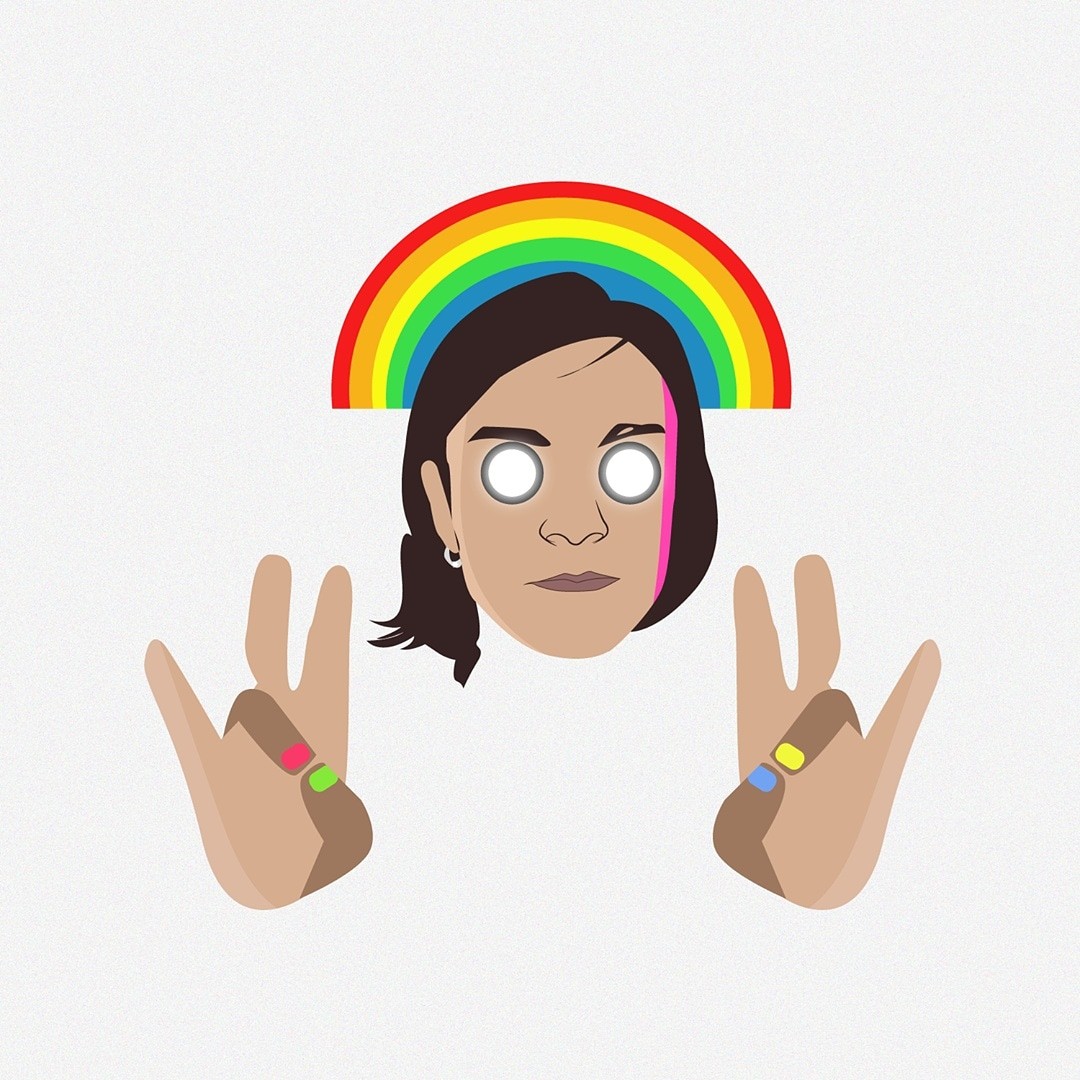 The tour will be guided by Ivana Dragsikj, a sociologist and civil operator working in the area of urban commons and governance. Working with the colleagues from Freedom Square, they produce media projects, research and policy work, and write about city planning and public space, urban greenery, citizens’ participation, resource management, as well as other topics intertwining politics such as: feminism, environmentalism, culture and institutions. Dragsikj is an amateur artist and performer, and plays music on the radio and in clubs as a DJ.