Daughters of the Dust | film

On the occasion of the Black History Month, the Embassy of USA in Skopje and the Film programme of the...

On the occasion of the Black History Month, the Embassy of USA in Skopje and the Film programme of the Festival of Feminist Culture and Action ПРВО ПА ЖЕНСКО (Firstborn Girl) have the pleasure to invite you to the screening of Julie Dash’s “Daughters of the Dust” (USA, 1991).

Curator: Kumjana Novakova
Visual Identity and Design: Elena Dinovska - Zarapciev
----------
The event is organized in accordance with the state protocols for organizing events in the current pandemic with Covid-19.
According to the protocols, for the screening at Kino Frosina in Skopje, please pick up a free ticket either online or at the MKC box office.
Online tickets: https://bileti.mkc.mk/index.php?id=800

“Julie Dash’s 1991 masterpiece was her first feature, and the first American feature directed by an African American woman to receive a general theatrical release. It announced a formidable talent, and in the grandeur and intricacy of its formal construction and themes, powerfully emblematized its director’s purposeful commitment to cinema,“ writes Shannon Kelley for UCLA. The visually stunning and impressionistic work of Julie Dash takes place at the beginning of the previous century. A family in the Gullah community, descendants of enslaved Africans who inhabit the Sea Islands of South Carolina and Georgia - suffers a generational split. Exquisitely cinematic and profoundly imagined, Julie Dash’s lyrical story of family migration is unlike any other, establishing her as a strikingly original artist. This seminal, award-winning work continues to inspire (notably, Beyoncé’s homage, Lemonade).

“Daughters of the Dust” is listed in the National Film Registry of USA in 2004. Its newly- restored digital print reveals the gorgeous visual palette: in 2016 has been digitally remastered in 4K and re-released on Blu-Ray by its new distributor, the Cohen Film Collection. The restoration was done through close collaboration with Julie Dash and the Director of Photography of the film, the world-known visual artist and filmmaker, Arthur Jafa, for whom Daughters of the Dust was the first project he shot as a cinematographer. 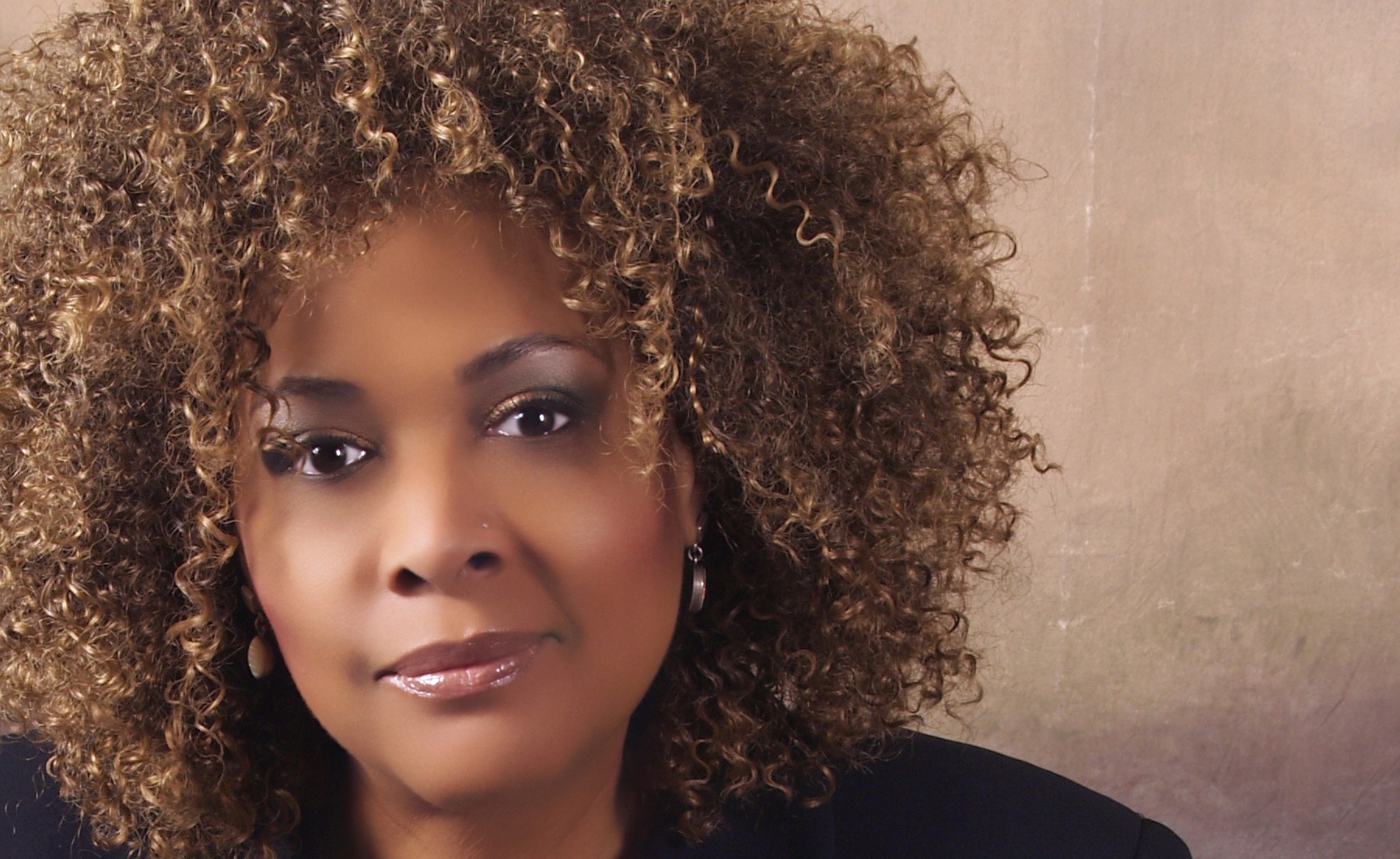 Julie Dash is an American filmmaker and author, a member of the L.A. Rebellion. She was born and raised in New York City. Her film Illusions (1982) was her first to earn more widespread success and attention. Her Daughters of the Dust (1992) was the first full-length film by an African-American woman with a general theatrical release in the United States. She was its producer, screenwriter, and director. Julie Dash is the only African American woman with a feature film inducted into the National Film Registry.