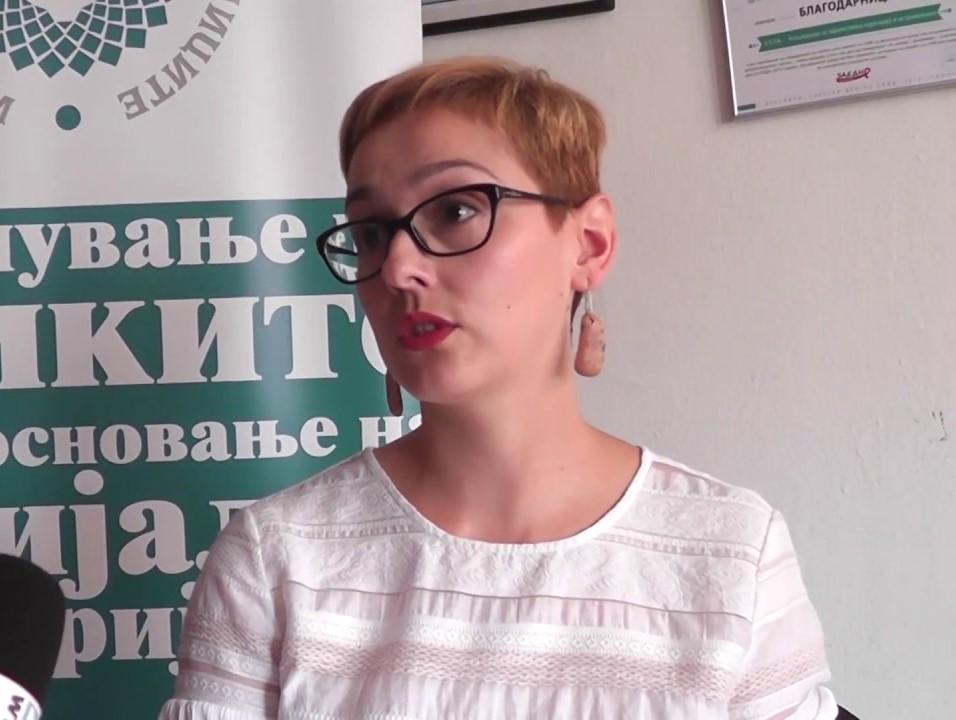 Dragana Karovska Cemerska started working at HERA in 2014 as Project Coordinator focusing on prevention of and protection against discrimination of the LGBT community. Her interests are human rights and their protection, ensuring equal opportunities and eliminating discrimination through advocacy, analyses and research of the current state of affairs.

She graduated law from the Justinian I Faculty of Law at Ss. Cyril and Methodius University in Skopje, where she lives. She acquired most of her experience between 2013 and 2014 at the Euro-Balkan Institute, where she worked as Project Coordinator on numerous projects within the Gender Studies Research Centre. She was also coordinator of the Institute’s Graduate Gender Studies following their introduction. When the Institute grew into a University, being its Secretary General, she was responsible for the University’s legal and administrative affairs. Between 2011 and 2013 she was academic coordinator of Ohrid Summer University.

Dragana has been a member of HERA since 2015.
(source: hera.org)