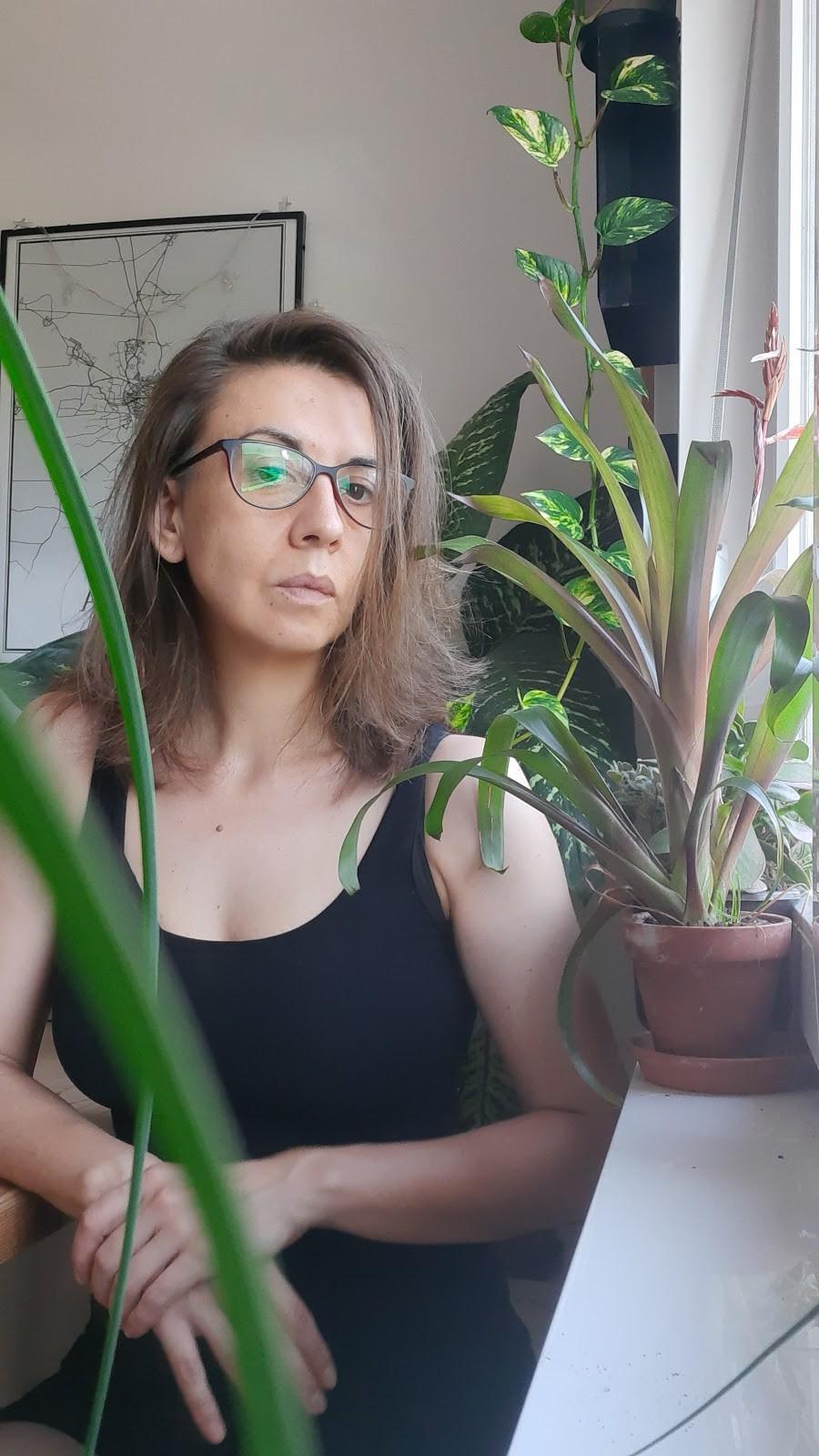 Jasmina Vasileva graduated acting at the Faculty of Dramatic Arts in Skopje in 2003. She holds a MA in cultural studies from the Institute for Macedonian Literature in Skopje. She has performed on the stages of macedonian institutional theatres, in independent theatre projects and international cooperations, as well as on TV and film. Since 2003, she has been a part of the ensemble of the Kumanovo Theatre and from 2019 she is employed at the Drama Theatre in Skopje. She holds several prizes for her acting won at national festivals in and abroad. Jasmina is women rights activist and a member of the informal feminist group Fight Like A Girl , dedicated to promotion of women rights through initiating public debate and of the initiative  #СегаКажувам, the macedonian version of the #metoo movement.