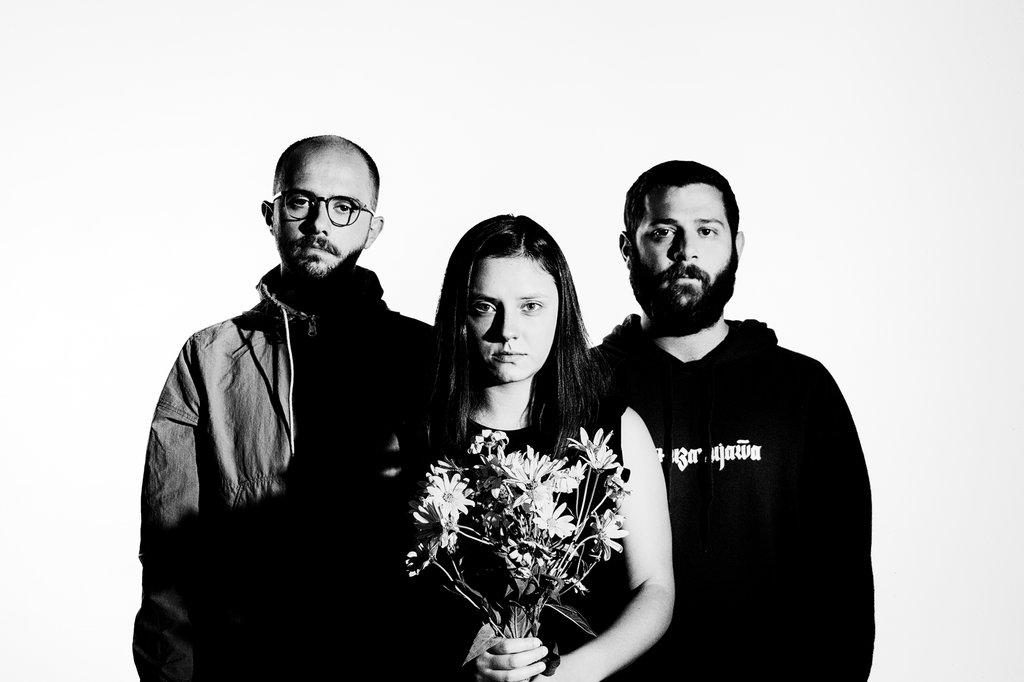 YÖU was formed in October 2015 under the influence of DC's "Revolution Summer"/Do It Yourself Ethics/French emo wave from the 2000's, and the grayness of Skopje. Their music is expressed by emotionally infused gritty vocals, driving guitars and loud drums. Inspired by personal struggles and experiences, they released their first album We Sing The Blues... in 2017. After a couple of tours around Europe, they are currently working on their next album that is expected to be released in 2021.