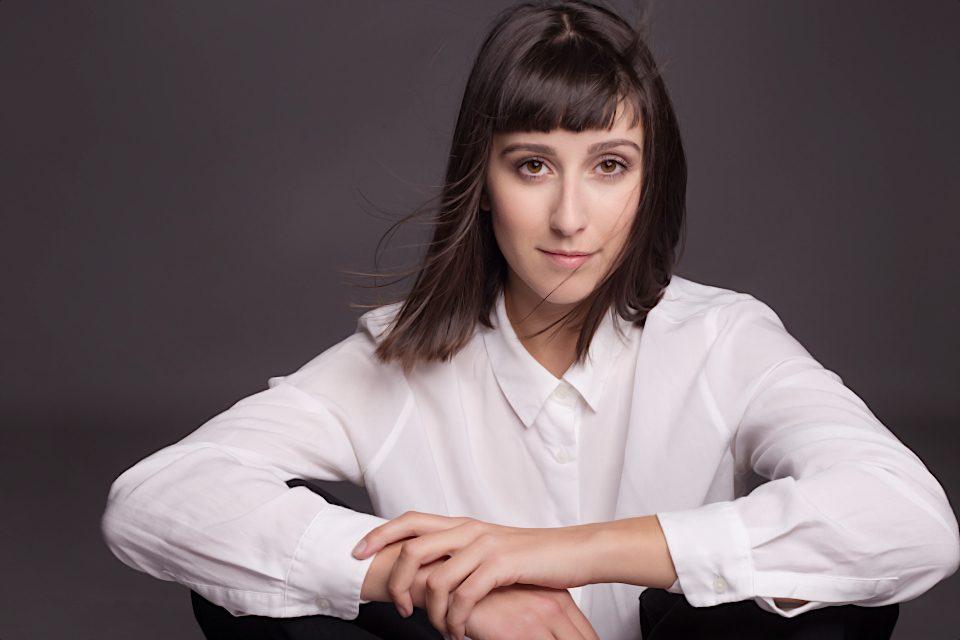 Ena Kurtalić graduated from the Academy of Performing Arts in Sarajevo, Department of Acting, through her master's degree from the Academy of Theater, Radio, Film and Television in Ljubljana and the numerous workshops she has attended, she has received additional training in the field of movement. She has starred in numerous plays at the Sarajevo War Theater and the Sarajevo Youth Theater. Her work in films includes "All about Books, Love & dogs", "Mama", and television series "Crazy, Confused, Normal" and "Crisis". With Amila Terzimehic, she is authored the play "Odette & Odile" and together they have performed at several European festivals ("MESS", "It's Festival", "Fusion Festival", "Skena Up"). Appears in the performance Naked Life (2019) produced by Via Negativa.