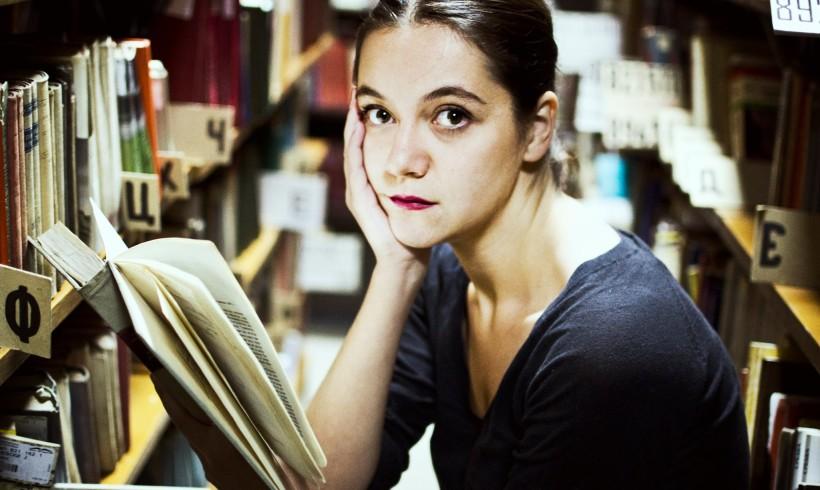 Biljana Radinoska is a Macedonian theatre director who graduated on the Faculty of Dramatic Arts in the class of Slobodan Unkovski and Zlatko Slavenski. She is a recipient of several national and international awards and was part of the Art Academy’s Master’s program for laboratory approach in theatre and performing arts DasArts in Amsterdam, The Netherlands. She lives and works in the fictional city “Theatre for Magdalena” between Skopje and Amsterdam. Her work is a layered provocation of certain theatre cannons, a reassessment of hierarchies and forms through the prism of emotional landscapes.